Special guest Arca shared audio from an exclusive live performance to soundtrack Hood By Air’s at the Pitti Uomo 87 fashion event in Florence, Italy. At the event, Arca performed a bespoke musical score titled ‘Sheep’, which featured eleven tracks of original music by the artist. ‘Sheep’ is now available as a free download exclusively via this link or the player below. Check it out. 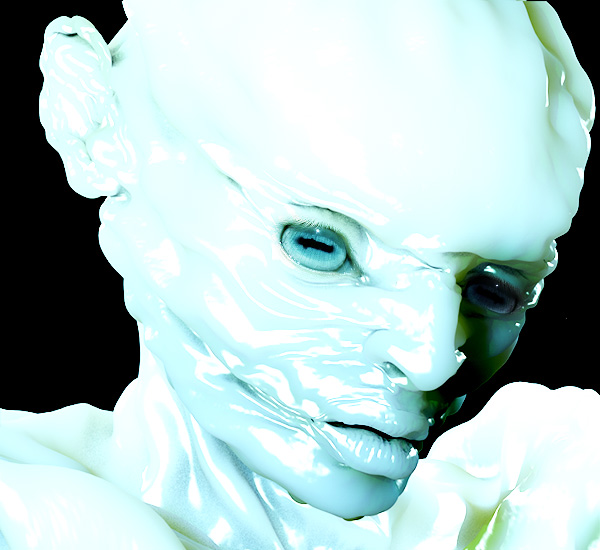 The performance and download follow the recent success of Arca’s debut album Xen, which was released in November 2014 on Mute to widespread acclaim. One of 2014’s defining debut records, The New York Times writes “This terrific album tiptoes and stomps in equal measure” and Wired Magazine says “The debut album from Electronic producer (and Yeezus consultant) Arca defies categorization. It’s abrasive, explosive, relentlessly disorienting-and, when it wants to be, beautiful. Above all, it’s creative in a way that begs for your attention.” Xen was one of 2014’s defining debut records.