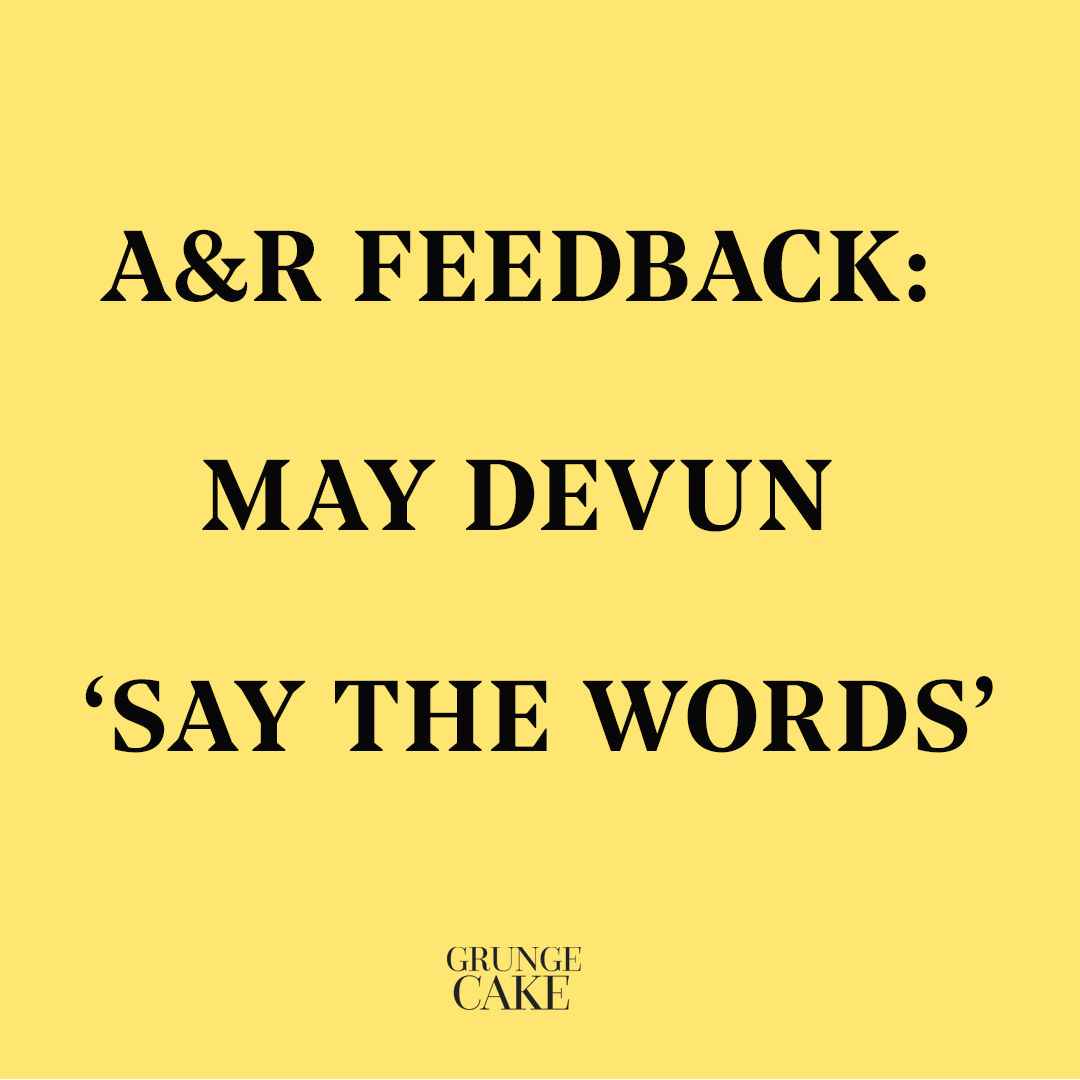 Alternative Pop-R&B singer May Devun just released a new song called, ‘Say the Words’, which is about acknowledging your truths, who you are, and where you’re going. Reminiscent of power vocalists like Mariah Carey and Whitney Houston, in production style, Devun enlisted composer Patrick Warren (Adele, Lana Del Rey, Taylor Swift, Sara Bareilles) and Matt Chamberlain (Soundgarden) on the drums. There are some areas in the song where we hoped her delivery was smoother, but there’s always room for improvement in the future. Here’s the latest from the Los Angeles-based artist. 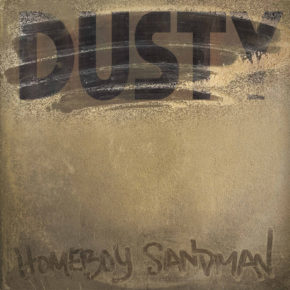