Introducing the Apple Music Awards, a celebration of the best and boldest musicians of 2019 and the enormous impact they have had on global culture this year. The Apple Music Awards honour achievements in music across five distinct categories and winners are chosen through a process that reflects both the service’s editorial perspective, combined with what customers around the world are loving most.

The winners for Global Artist of the Year, Songwriter of the Year and Breakthrough Artist of the Year were hand-selected by Apple Music’s global editorial team of experts and tastemakers and given to artists who have true passion for their craft, who boldly defy conventions in the category and who embody a sense of humanity, where listeners are drawn as much to who they are as to their music. The awards for Album of the Year and Song of the Year are based on streaming data and reflective of what Apple Music customers have been listening to this year.

The Apple Music Awards are designed to recognize the passion, energy and creativity of the world’s favorite artists, said Oliver Schusser, vice president of Apple Music and International Content. The musically diverse group of inaugural winners have sparked deep social conversation, influenced culture and inspired our customers around the world. We couldn’t be more excited to celebrate them.

And the winners are…

Artist of the Year: Billie Eilish 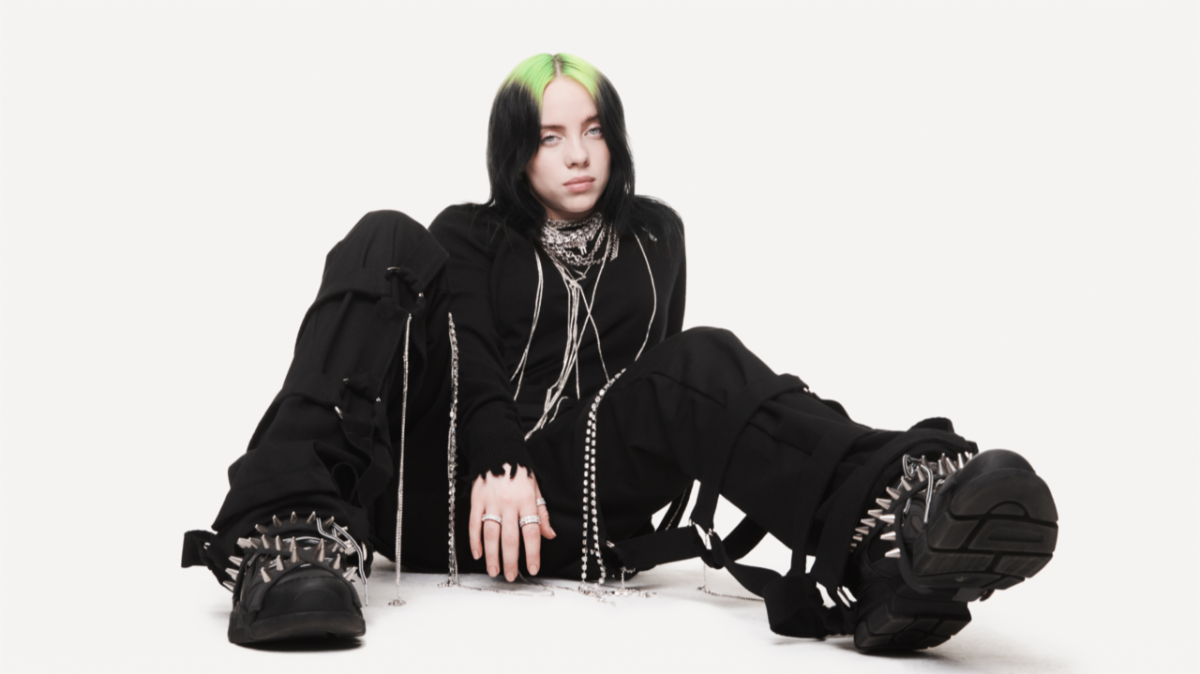 Billie Eilish is nothing short of a global phenomenon. Her blunt relatability helped turn her full-length debut album ‘When We All Fall Asleep, Where Do We Go?’, co-written and produced by her brother, songwriting prodigy Finneas, into an instant worldwide sensation, and the most played album on Apple Music this year. What followed – selling out her upcoming 2020 ‘Where Do We Go?’ world arena tour, playing “Saturday Night Live”, multiple festivals including Coachella and Glastonbury, and becoming a global style icon – were all “huge moments … that are going to be historic in your life,” she says. “So 2019 has been one big birthday present.”

Additionally, Billie’s ‘When We All Fall Asleep, Where Do We Go?’ will be awarded Apple Music’s Album of the Year as the most-streamed album of 2019 with more than a billion streams on Apple Music. Billie will also receive the award for Songwriter of the Year, which will go to both her and her brother Finneas.

Breakthrough Artist of the Year: Lizzo 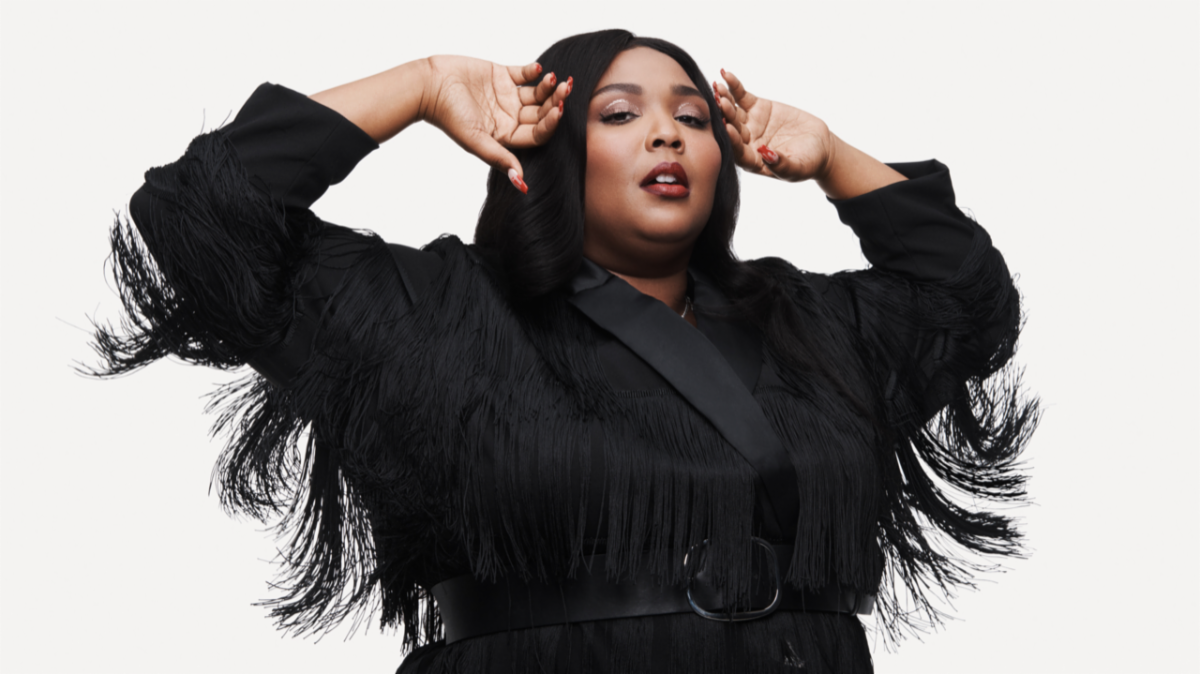 This Rap and Soul supernova redefined the terms and image of pop stardom. “This is what a breakthrough is all about, babies”, Lizzo tells Apple Music. There’s no point in being humble: it doesn’t get much bigger than ‘Cuz I Love You’ and its chin-up single ‘Truth Hurts’, which dared to ask what pop stars should look and sound like – and whether they should play [the] flute while twerking. (They should.) Lizzo’s joyful, bawdy message of self-love is the perfect soundtrack – or antidote – to 2019. 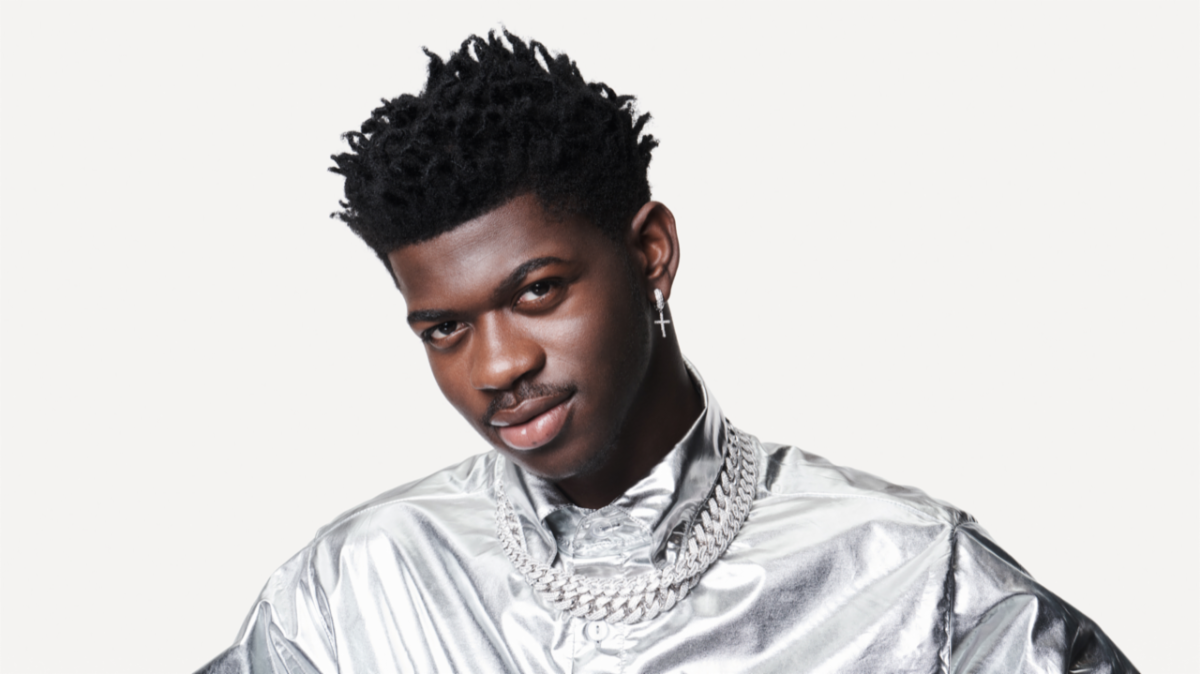 A true viral sensation, this genre-blurring, homemade anthem became nothing less than the biggest single of 2019 and the most-streamed song on Apple Music this year. “I went into the realm of a loner cowboy, needing to run away from everything,” Lil Nas X tells Apple Music. “But I also wanted to put it with what was on the rise, which is the whole meme culture – plus actually making it a listenable, catchy song.” He succeeded: ‘Old Town Road’ made history and turned Lil Nas X into an overnight superstar.

Apple Music will celebrate the inaugural Apple Music Awards with a bespoke performance from Billie Eilish at the Steve Jobs Theater at Apple Park. The show will be unlike anything ever seen from this unanimously-crowned Artist of the Year. This exclusive event will be streamed live around the world on December 4 at 6:30 PM PST.

An Award That Is Uniquely Apple

Apple has designed a series of awards to celebrate the extraordinary craftsmanship integral to creating music. Each award features Apple’s custom silicon wafer suspended between a polished sheet of glass and a machined and anodized aluminium body. The wafers start as a perfect 12-inch disc of silicon with nanometer-level flatness. Copper layers are deposited and patterned by ultraviolet lithography to create connections between billions of transistors. The result of this multi-month process, before it is sliced into hundreds of individual chips, is stunning and distinctive. In a symbolic gesture, the same chips which power the devices that put the world’s music at your fingertips sit at the very heart of the Apple Music Awards.

Apple loves music. With iPod and iTunes, Apple revolutionized the music experience by putting a thousand songs in your pocket. Today, Apple Music takes this to the ultimate with over 60 million songs, thousands of playlists, and daily selections from the world’s best music experts including Beats 1 Radio, a global live stream. Since 2015, Apple Music has welcomed tens of millions of subscribers in 115 countries. Streaming seamlessly to iPhone, iPad, Apple Watch, Apple TV, Mac, HomePod and CarPlay, Apple Music is the most complete music experience on the planet. 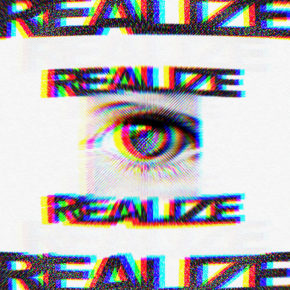