Anthony Vince sings beautifully on his new track ‘One of Your Shows’. The record is about a relationship coming to an end, and going through the motions. Based on the lyrics, it appears that Vince is the one who ended the relationship because of a fit of apparent jealousy or just a pure lack of understanding of his lifestyle. It isn’t easy to be with someone who isn’t as driven as you are. On the flip side, it’s also hard to keep up with the unknown certainties of someone destined for fame. I say all that to say, as music makers and music marketers, let’s be more selective about who we let into our lives, and be fully accountable for how we make them feel.

Listen to the track below, which reminds us of the early 00s Panic at the Disco’s backing tracks. It’s far more special for the artist because he wrote the song, produced it, and mixed and mastered the record. At some points during the rap performance, his words didn’t flow as effortlessly, but it’s still a good song.

Anthony VinceOne of Your Shows 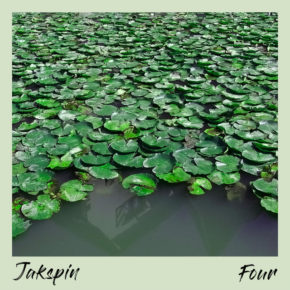 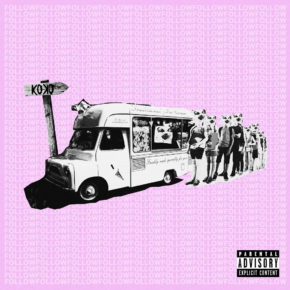