During the first three seconds of watching the video, I had no idea what I was about to happen in the rest. My jaw hit the floor immediately when the song started. This is the craziest song I’ve heard all 2020. Even after watching the video ten plus times, I am still getting the sensory overload it gave me the first time. I have never done MDMA (Ecstasy/Molly) but, something tells me that this song has a similar effect on the body and mind. I am scared that if I listen to this song while driving, I will end up robbing a bank and in a high-speed chase for the thrill of it. THIS SONG IS SO SICK.

I have not gotten this excited listening to a song since the first time I listened to ‘Mo Bamba’ by Sheck Wes, and before that the song that did this for me was ‘Little Bit of This; by GTA featuring Vince Staples. The track also has Rich the Kid on it, making the track that much better. As soon as the world opens back up, I do not doubt in my mind that people won’t be playing this everywhere. The song is so fast-paced, and the video matches perfectly. Also, to be noted, I have no idea what ANNA is saying but, what I do know is that this song is fire, and I just compared this track to a drug that I have never taken… It is that serious… You need to watch the video, and listen to this right now! 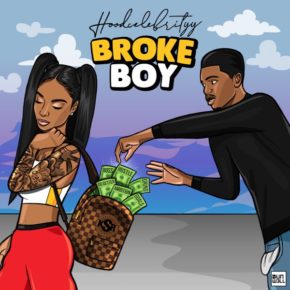 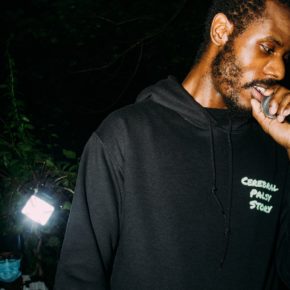