Today, Baltimore-native band Angel Du$t shares the first single from ‘Rock the F**k On Forever’ called ‘Stay’. The upbeat, head-banging track discusses feelings of regret, and how that causes him lose his mind. When hearing the power-packed Punk record, it reminded me of the guitar-heavy rock music I’d hear on television in the early to mid-90s. Compared to a mixture of Bad Brains and the Lemonheads — with less heroin — by way of an official press release, this song marks the group’s debut on Pop Wig Records, a Maryland-based record label. 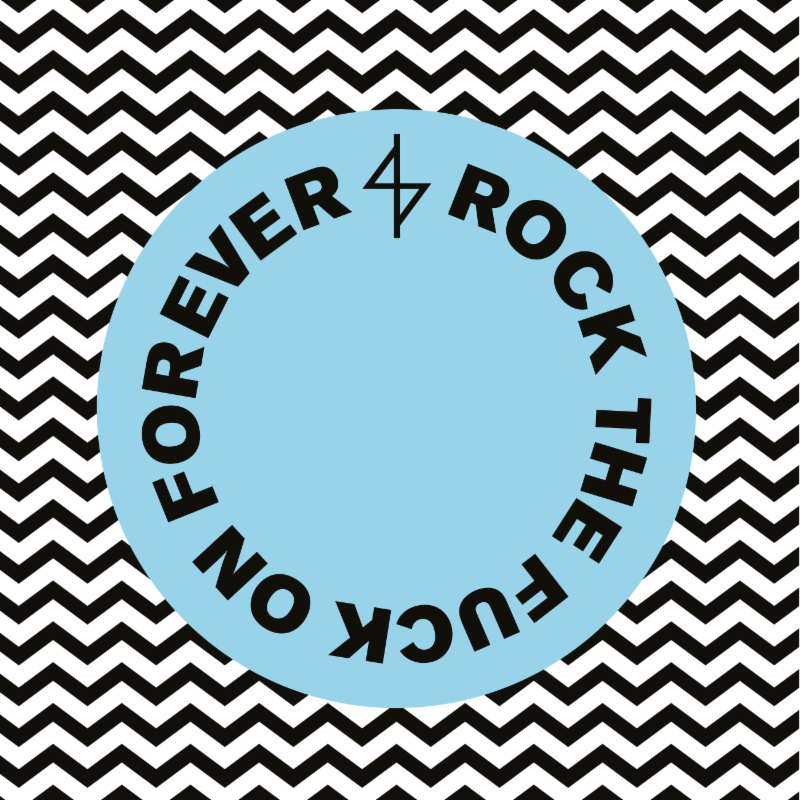