Review: Andrew Reed’s shares passionate album ‘If All The World Were Right’ – GRUNGECAKE 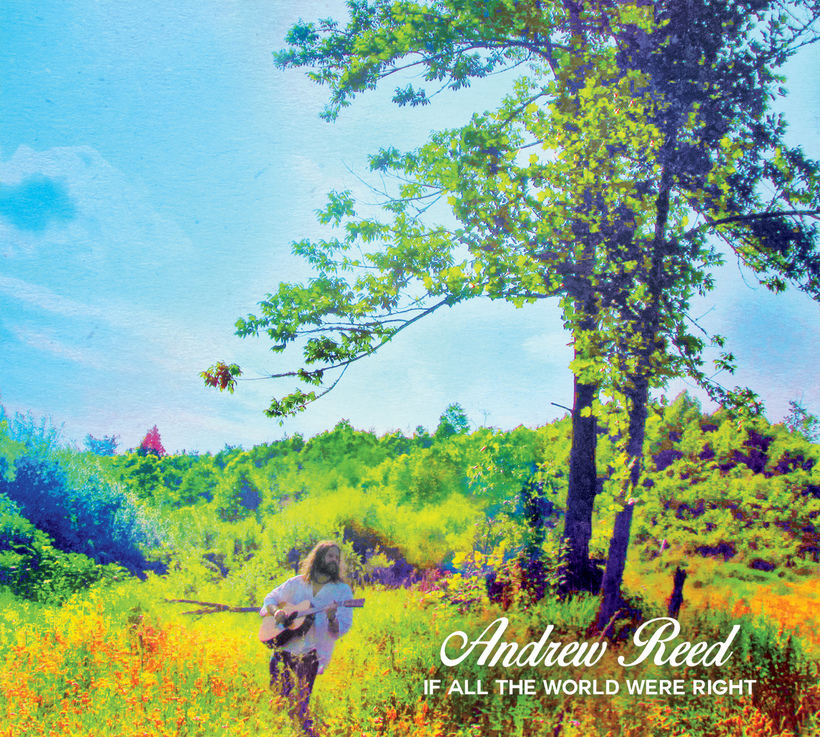 Andrew Reed’s vocals are raw and unpolished and give the album a charming “live” feel; it’s the type of music that would play perfectly in a small-town bar over a cold brew with friends.

On his website, Asheville, North Carolina’s Andrew Reed is described as an “artist’s artist” and on ‘If All The World Were Right’, you’ll hear why this is true. It’s a hearty soft rock album in step with the likes of Tom Cochrane and has strong, skilled musicianship that other bands will especially appreciate.

The music is rich and soothing with its twangy guitars, soulful organs, and rousing tambourines. Reed’s vocals are raw and unpolished and give the album a charming “live” feel; it’s the type of music that would play perfectly in a small-town bar over a cold brew with friends. That same rawness works against him in a way though – Reed’s vocals thin out at times and have a nasal quality to them that didn’t sit well with me. Technical aspects aside, his performance has guts and grit and ultimately, that conviction is what matters most.

Reed describes ‘If All the World Were Right’ as “a journey of a prodigal who has to return home after being defeated by the life and the world” and he conveyed that well on the album. “The Ghost of Robert Johnson”, for instance, is bluesy, wistful and a little dark; on this track, Reed is a man with a bit of baggage and a list of regrets. ‘Open Road’ plays like a long ride on an old dirt road; you can almost see the dust billowing behind a vintage car as it coasts down an empty desert highway. The song has a cinematic quality – Reed is good at painting a picture with the instrumentation.

Admittedly, Reed isn’t the strongest vocalist – so ‘If All The World Were Right’ definitely won’t appeal to everyone. But the music is pleasant and played with love and great care. Reed clearly has passion and music lovers will respect it.

Words by A Harmony

Andrew ReedIf All The World Were Right