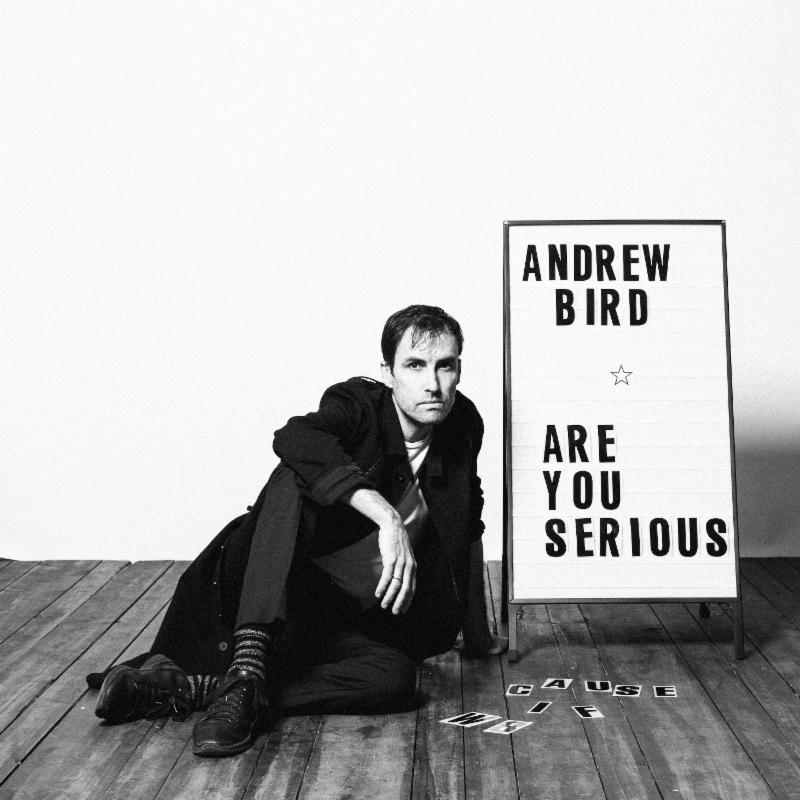 Andrew Bird recently released his critically acclaimed record Are You Serious has announced a Fall tour. If you’re not familiar with Bird, he is an Illinois-born singer-songwriter and multi-instrumentalist. Kicking off at Seattle’s Bumbershoot Festival and wrapping up October 15 in Providence, Rhode Island, the 19-date tour will include a hometown Chicago show at the Jay Pritzker Pavilion. With an impressive first leg of his tour that raised over $25,000 in his partnership with Everytown for Gun Safety and saw him bring out Margo Price in Nashville for his single “Left Handed Kisses,” as well as Fiona Apple in Los Angeles for the song and a Bob Dylan cover, Bird has been captivating audiences all over the world. With a well-tuned band in tow (Ted Poor on drums, Alan Hampton on bass and Steve Elliott on guitars) this Fall tour will prove to bring some of his best performances to date. Watch Andrew Bird perform songs from the album on Morning Becomes Eclectic.

+ with John Grant
* with Gabriel Kahane
^ with Margo Price
# with Sinkane