There’s a sort of new kid on the block; His name is Andreas Wijk. 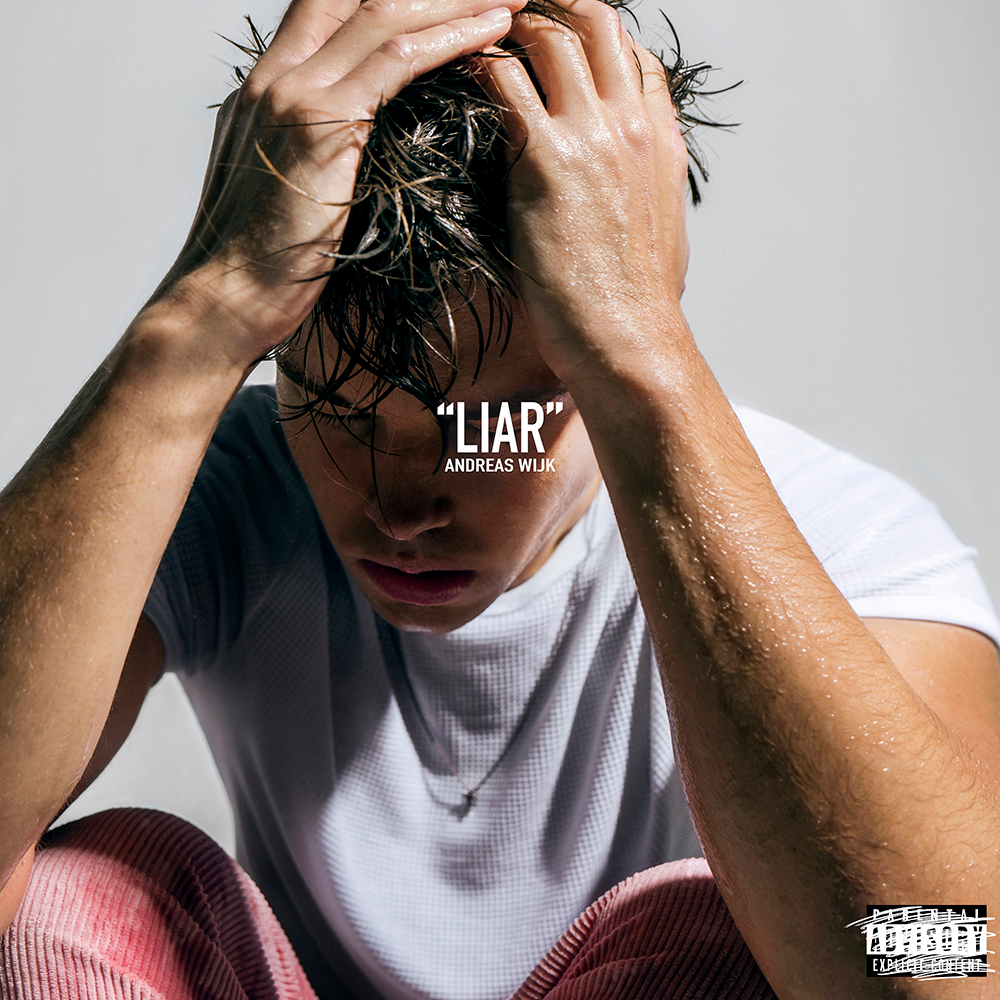 Before you delve into the hook of the song, allow me to burden you with a spoiler. “If I can fall for you, I can fall in love”, Wijk sings and repeats. Under the first pass, if you were to hear those words in an isolated instance, you wouldn’t be sure if it is a positive or negative statement.

Nonetheless, the Swedish-born singer-songwriter made a song with a likeable melody, substantial and relatability. I’m unsure what the rest of his music will sound like, but “LIAR” was a solid choice in my book. Plus, he’s got the ability to act—effortlessly. I mean, the man cried in his introduction visual. Who does that? According to the details I received in an email, he signed to a major label in the past, but what he plans to release will be independent. During his time at the said label, he felt trapped.

“I wrote music all the time, but couldn’t release anything”, he explained.

The model, who has worked with YSL, Tommy Hilfiger, and Dolce Gabanna, is swinging his bat at the music industry, looking to breakthrough in another medium of art/expression. How clever? He couldn’t ever run out of beautiful to put in his music videos. Watch the well-done debut music video for his song titled, “LIAR”. He directed it with Joel Hordegard.

“I had the chance to play every part in making my very first video. I was the actor, singer, producer, editor, project leader and director. I didn’t want anyone else to tell my story, so by doing everything I could really tell my truth behind LIAR.”