Whenever we think about music from the 1960s, we choose to remember how different the times were. Sixty years ago, dances like the twist and the watusi were considered too provocative or inviting. In 2020, you can dance however you want, but it doesn’t mean, people who were alive, then, aren’t judging you now. Which brings us to the Canadian duo, American Studies and their new song ‘Panama City Blues’. With a fitting visual component that encapsulates life in the sixties, Bryant Saxon and Ryan ‘Inkline’ Howell, evoke the essence of Rock’n’Roll and American entertainment.

‘Panama City Blues’ is their debut record, made to engage “a new set of teenagers and college students in much the same way it did in the century prior.” Hear the Larry and the Loafer’s remake below. 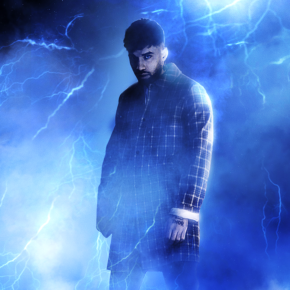 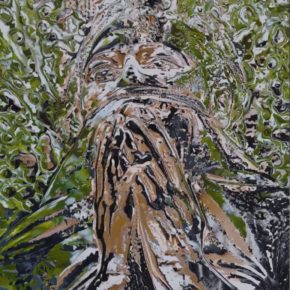