Indie Pop singer and songwriter Amber Ais, officially began her musical journey at fifteen, which eventually lead her to attend Berklee College of Music in 2014. In 2017, Ais released her debut EP, ‘Seattle’, a collection of three original songs which earned praise for its blend of Contemporary R&B and Pop production. In 2018, she gained the attention of GRUNGECAKE with her cover of ‘Finesse’ by Drake, and released her second EP ‘Yearbook’ that same year. The young Bostonian artist is back with more wholesome sad girl bops with her latest four-track EP, ‘Blush’.

Amber Ais describes the four-track collection as songs that “sound pink”, which accurately describes the range of vibrant instrumentals produced by Daniel Dalexis and Ghreg Louis coupled with Amber’s buttery vocals. The EP kicks off with the light-hearted Pop reminiscent track ‘Shy’, which is then followed by the smoother head-bopping second track ‘Miles Away’. The third track, ‘Fences’ displays Amber’s R&B chops, as it emits cool and relaxed tones. The closing track ‘Ready for U’, is an Alternative Pop bop filled with her pillow-soft vocals. Much like her last project ‘Blush’ perfectly displays Amber Ais’ musical range and undeniable talents. 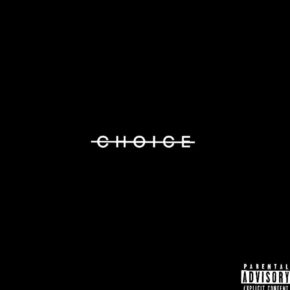 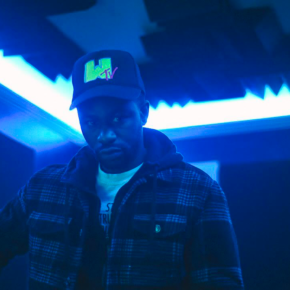