The saying is: We only get what we ask the universe for, so I openly invite more undeniable jams to come into my life, starting today. Without knowing her back story, ‘Wild One’ stuck to me like glue. I wanted to hear it again and again, so I did. I listened to it three times before writing these words. If you know me [on a personal level], you get to know my range of musical tastes, my love for catchy songwriting that celebrates attitude, confidence, and conviction.

What I listed above is only possible when a riveting vocal performance occurs. Skilled songwriters all over, but it takes an entertainer to deliver, or convey the messaging. I didn’t have the chance to watch Alisan Porter when she was on The Voice (Season 10) as a member of Christina Aguilera’s team, but she won for a reason. Porter is also a former child star who starred in the 1991 film: Curly Sue.

As soon as the record begins, you learn what kind of woman she is. Stark, honest, and rare, Alisan Porter is giving us what we need. There is a small number of people in the world who enjoy telling it like it is, and Alisan Porter is one of them. If you’re one of them, get into ‘Wild One’. Check out the latest release from the Country singer’s new album ‘Pink Cloud’. I can’t wait to hear more of the project. 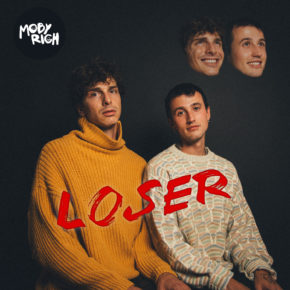