Afro B starts off the new year with a new remix of ‘Amina’ from his latest album, ‘Afrowave 3’. The Amazon original track gets a rework from Nigerian OG Wande Coal and frequent collaborators Team Salut and arrives ahead of the launch of Amazon’s African music initiative tomorrow, which kicks off with this song. The remix also comes ahead of the track’s video – set to release next week.

This is just the beginning of 2020 for Afro B. Today, he is also featured on a brand new remix by Gashi called ‘Safety (Remix)’ (featuring Afro B, Chris Brown, DJ Snake). On Tuesday, he dropped an original with Soca’s reigning king Machel Montano on the bashment song ‘Slow Wine’. There is no stopping what’s coming from Afro B, and this week is a testament to that. 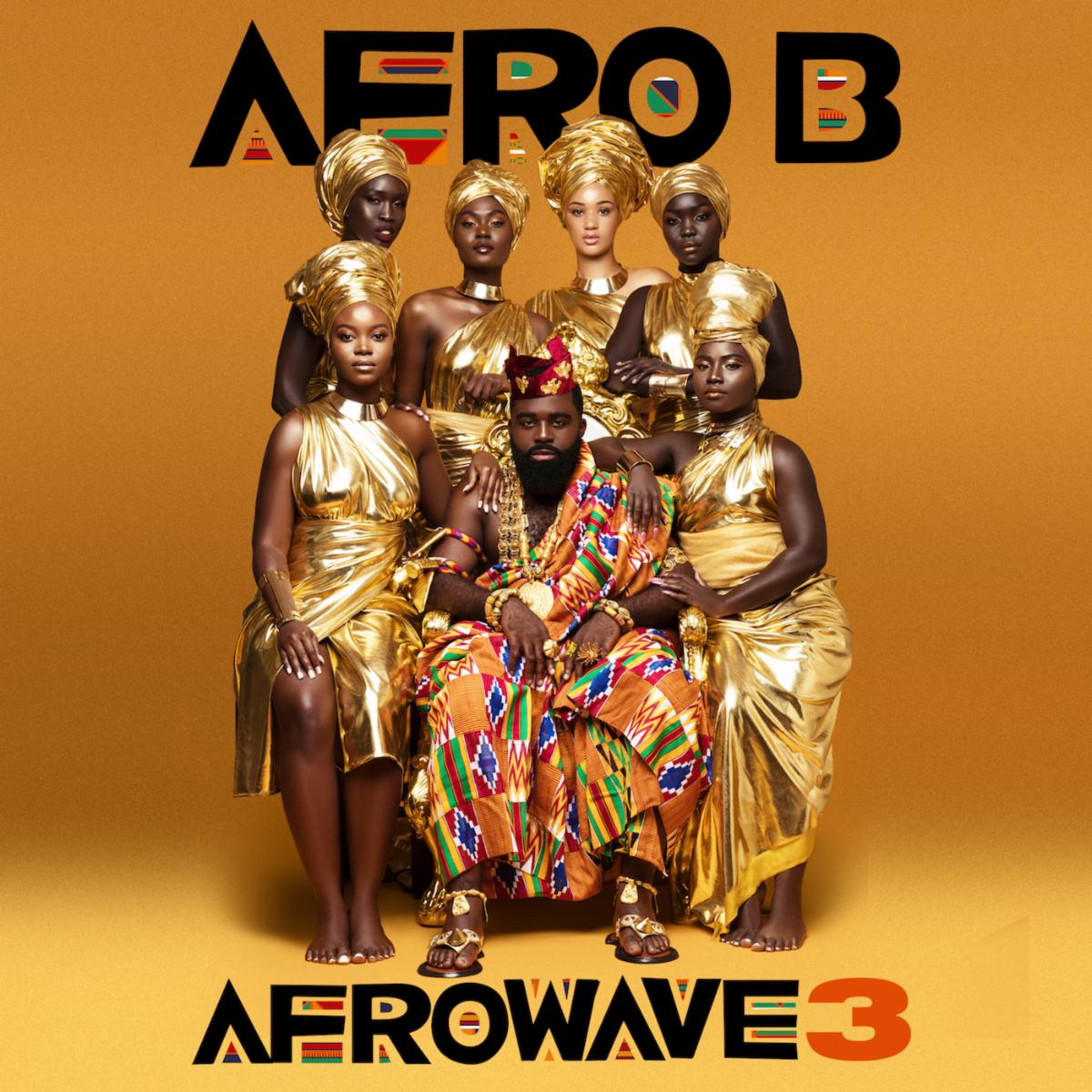 ‘Afrowave 3’ is the last of Afro B’s anthemic ‘Afrowave’ trilogy and further cement his place in the new wave of African music culture, or ‘Afrowave’. The album features mainstream artists T-Pain and Slim Jxmmi alongside artists Team Salut, Busy Signal, Vybz Kartel, and Dre Skull, showcasing not only his ability for melody and flow but his rise towards global dominance, which he established with his smash hit, ‘Drogba (Joanna)’. The track catalyzed his meteoric rise, getting a remix from French Montana and going viral online with over 100 million streams/views across all platforms.

Listen to the ‘Amina’ remix featuring Wande Coal & Team Salut and listen to ‘Afrowave 3’ below. 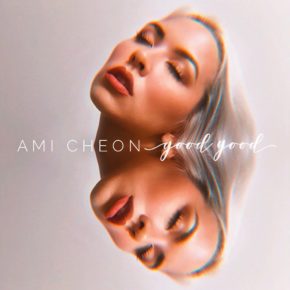 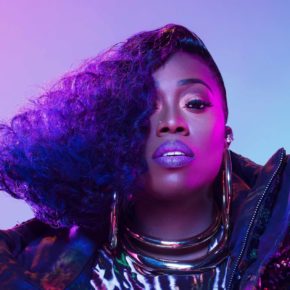