Adwoa Aboah is the new face of London Fashion Week, according to VFILES. 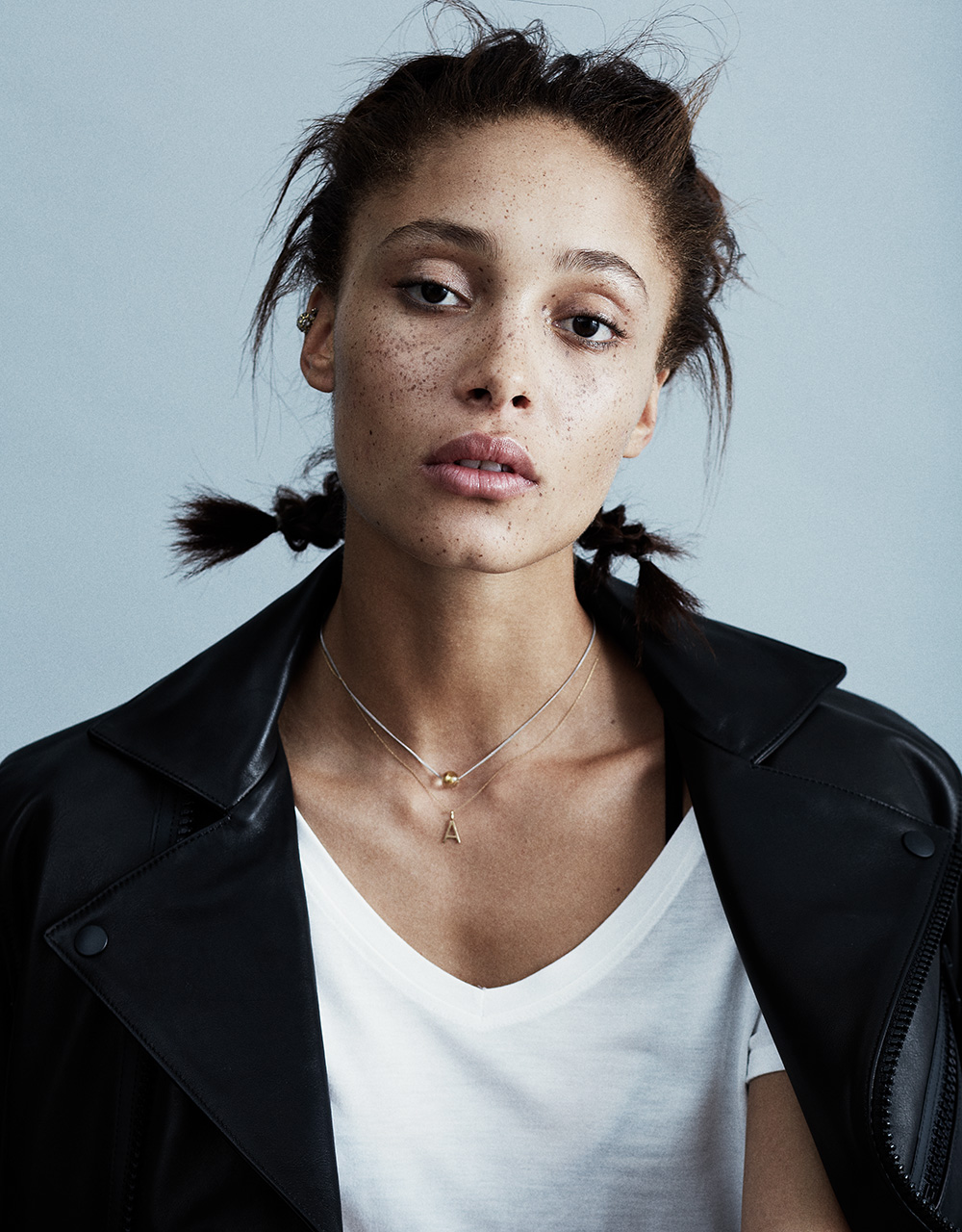 Today I received a newsletter from VFILES, and it named British model Adwoa Aboah the Face of London Fashion Week. According to the story, the freckled-face model walked for Matty Bovan in Fashion East, Versus Versace, and Topshop Unique. As I did some research on Cara Delevingne’s best friend, I stumbled upon a candid interview where she detailed her addictions, suicide attempt, and depression.

When you are using, you distance yourself from the people who know you, and you attach yourself to people who know very little about you so that you can kind of get away with sh*t. Looking back, now that I have clarity, I know I was running away from the real problem. A year after graduating from university I went to treatment for depression, bipolar disorder, and addiction, she told her friend of nine years in a Teen Vogue interview.

Aboah is also the founder of Gurl Talks, an organization with a pink website dedicated to helping girls everywhere. Though the world might count her as someone who is powerful, fruitful and beautiful, she does what most people with her status wouldn’t dare to do. She brings herself down to ground level to be relative. As common as we think honest conversations about everything should happen, they don’t. The younger you are, the more afraid you might be to share how you feel. Younger people don’t feel safe. Depending on the age range, you have to be ‘cool’ and fashionable and friendly, or people don’t see you. They ignore you.

That’s why she’s my Model of the Week. I believe it takes real strength to be open with yourself and others.