Following the collaboration album, 12 Reasons to Die between Adrian Younge and Ghostface Killah, the two have teamed up again for a new track “Return of The Savage” featuring Raekwon and RZA. The song is a classic Wu Tang street chronicle produced by Adrian Younge and featured on his Linear Labs record label compilation Linear Labs: Los Angeles. It is also the first single from the forthcoming collaboration album between Younge and Ghost titled 12 Reasons to Die II set for release in July. 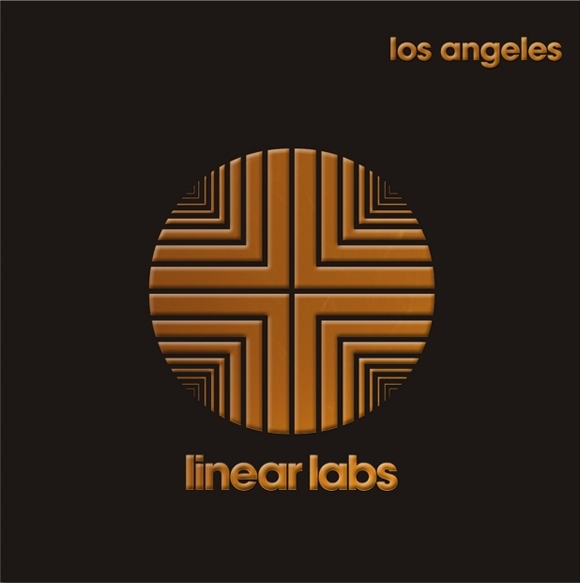