Read feature
adidas Originals Set To Launch Next-Generation ZX Flux Packs, With A Look Back At The ZX Legacy - GRUNGECAKE

Celebrating 25 years of the ZX 8000, adidas Originals invites you to share your ZX STORIES for  a chance to win a pair of never to be sold ZX Flux Purple, and more 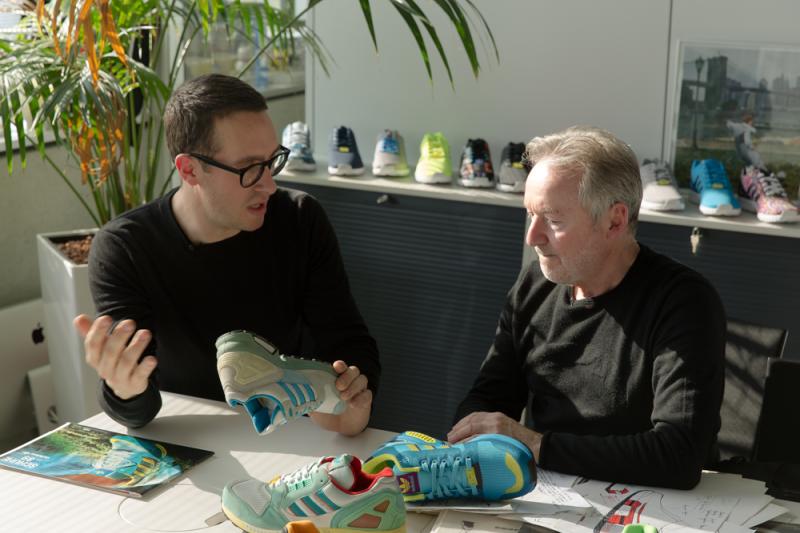 With the ZX Flux Base, Weave & Photoprint packs releasing on March 29, 2014, adidas Originals is paying tribute to the iconic ZX line with an exclusive ZX Legacy Film featuring OG ZX designer, Jacques Chassaing and ZX Flux designer, Sam Handy, sharing their stories of ZX’s evolution. Representing both the old and new school, Chassaing and Handy discuss the development of a footwear icon and the impact this shoe has had since the ZX 8000 was first released in 1989.

Watch the film below:

adidas Originals want to hear your ZX Stories. Launching today, ZX Stories is a global competition inviting fans to submit their own tales and experiences with the ZX line for a chance to win a pair of never to be sold, purple ZX Flux, as well as the new ZX Flux Weave, Base and Photo Print Packs. Fans have three chances to win ZX Flux prizes across Twitter, Instagram and Facebook:

Twitter: Tweet @adidasOriginals with your ZX story in 140 characters e.g. your first pair or your best memory, and tag #zxflux for a chance to win the whole ZX Flux Weave Pack.

Instagram: To be in the running for a pair of never to be sold, purple ZX Flux, tell us a visual story and tag #zxflux. Show us what you’ve got and you could add these priceless ZX Fluxes to your collection.

Facebook: Comment on our adidas Originals ZX Flux films with your own ZX Stories, and you could win both the ZX Flux Weave and Photo Print Packs! 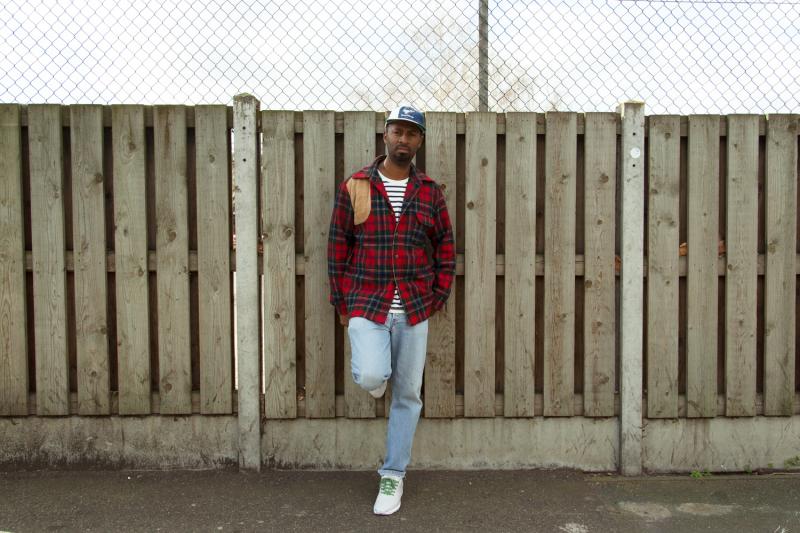