Nigerian artist Adekunle and Trinidadian singer Nailah Blackman released a new track called ‘AG Baby’. The recording keeps the traditional West African sound as a base; interpolates Blackman’s vocal tone and range that commonly identifies with South-East Asian or North/Northeast African music. The apex songwriting lets you know that he knows he is the man.

If you’re new to the African and Caribbean music spaces, Adekunle is a celebrated Highlife artist from Lagos. Nailah Blackman is mostly known for her Soca songs. She is the twenty-two-year-old granddaughter of Soca pioneer/Father of Soca Lord Shorty, and Abbi Blackman is her mother. She is from San Fernando, Trinidad and Tobago, and has recently collaborated on a track with Konshens. Listen to the enchanting record below. It’s from his forthcoming album ‘Afro Pop, Vol 1’ coming out August 21. 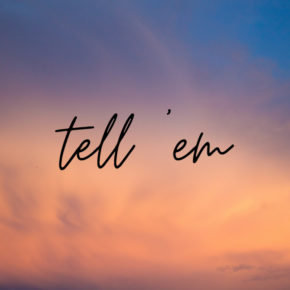