Some time ago, the GRUNGECAKE team visited Epic Records to sit and talk to Adé about his new album ‘Always Something’. During the conversation, they asked the seasoned vocalist about his beginnings, his culture, and more. Watch the introspective interview to learn more after the review.

I wasn’t present, but I had the pleasure of hearing the cut with Lil Baby ahead of its release. At first, I didn’t know what to expect, direction-wise, but it wasn’t enough for me to decide whether I’d like the body of music or not. Do I have a favourite song on ‘Always Something’? Not really. I have multiple favourite moments on each track. All of it blends well, the way it should. I like how it is easy to digest, making me feel like I knew the words after a few passes. But if I had to pick, ‘Something New’ featuring Lil Baby and ‘Something Up’ are the songs I’ve sung after it went off. 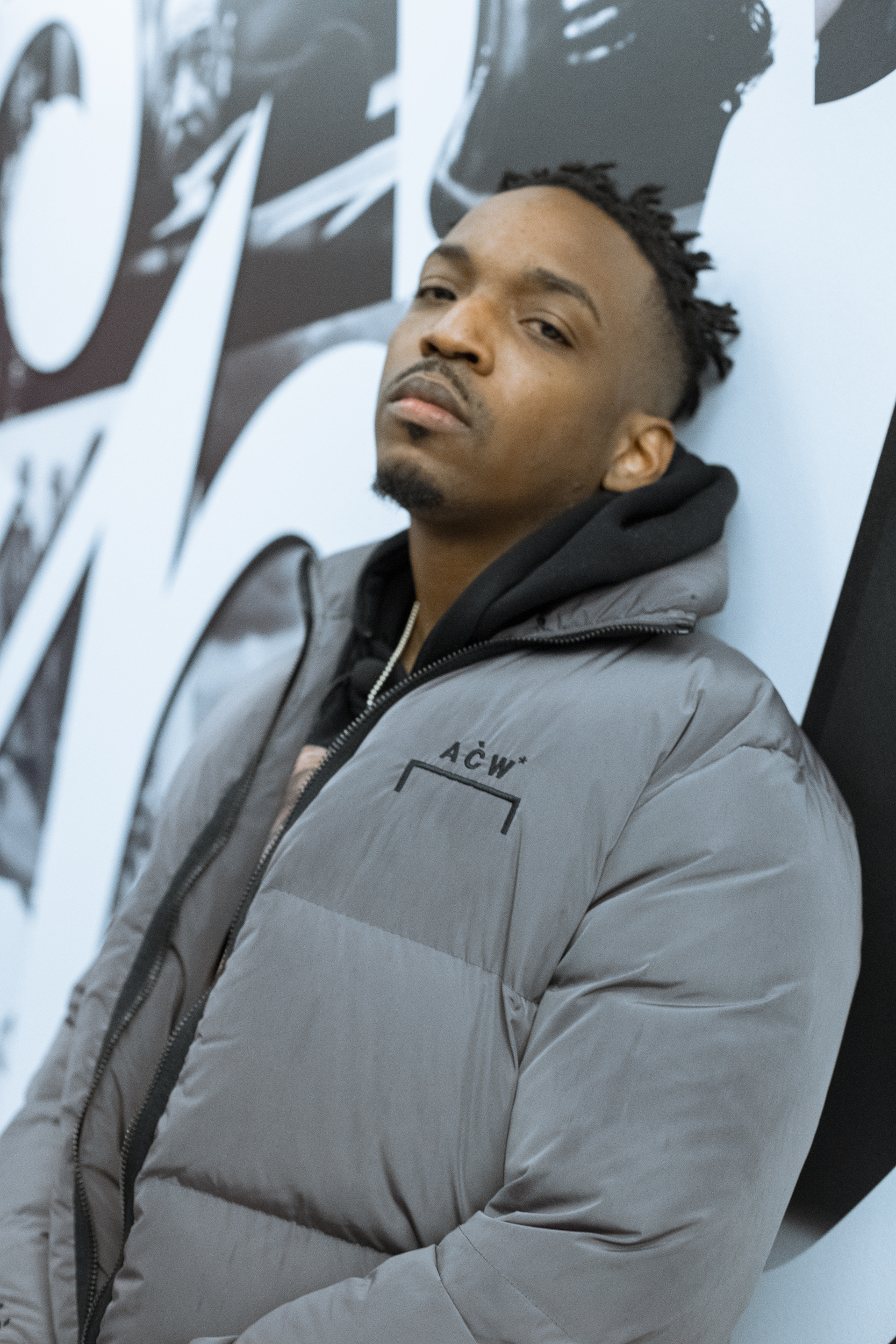 Who is Adé? He is a recording artist, rapper, singer and songwriter who I first heard about during the Myspace phenomenon like Wale, but he has since progressed into a polished mainstream attraction with the potential to win prestigious awards and then some. Adé, the Nigerian Silver Spring, Maryland-native has dropped the “Phil” from his name. He understands the importance of memorable melodies, what most music fans need today, and how to tell a story seamlessly.

If you’re looking for new music with playback value, give Adé your undivided attention. It features lyrical clarity over quality production, not forgetting to implement trendy elements and traditional bits of Hip-Hop, R&B, and Soul.

Every record—there’s six of them—on the album with the word ‘something’ in every title is worth a playback. So, get to it. You can listen to the songs separately, but I’d advise for new fans to start from the top. It’s a themed body of music that is meant to be indulged in a certain way. 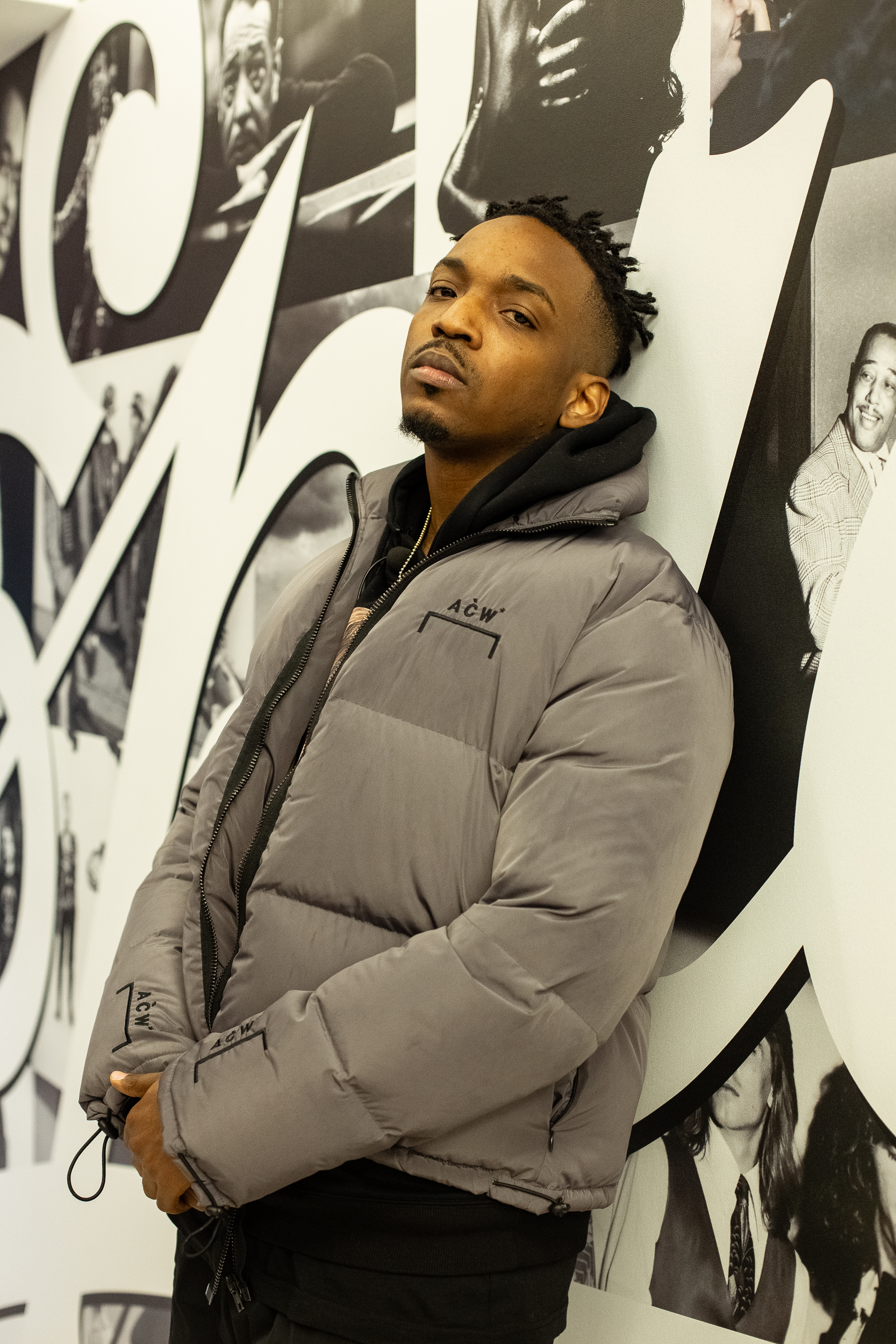 It’s a long way from the Complex article, but he’s still here, along with Logic and Shy Glizzy (also known as Jefe) in a big way.


Here’s an alternate way to watch the video clip if it doesn’t load for you.