Have you ever listened to Country music from Australia? Well, if not, we’ve got you covered. Actively making music since 1997, Adam Brand, the Country singer-songwriter from Perth, Western Australia, released a new album today called, ‘Speed of Life’. The ten-track album opens with its title track and cascades into wholesome storytelling including relatable topics of life. Stream the album below. It is out now via ABC Music, an Australian independent record label that operates as part of the Australian Broadcasting Corporation. 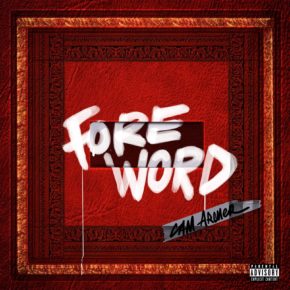 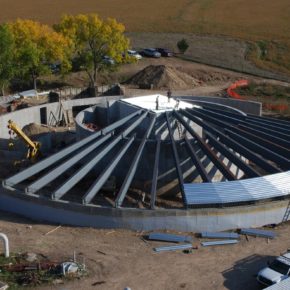