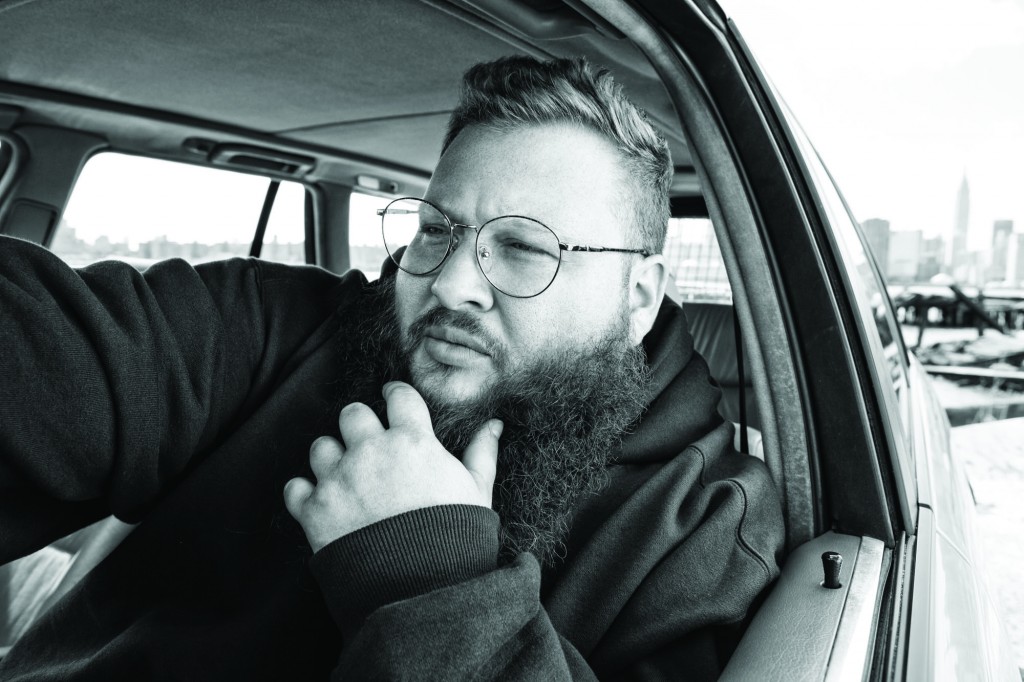 It’s him, Bam Bam, and he’s back to serve up something exquisite from his rap kitchen. Bronson is still at it, perhaps adding in some more herbs and spices to his upcoming album, Mr. Wonderful. This album is highly-anticipated, after having a great 2014 and this will be a debut on a major label. Though the album has been pushed back for a March release, Action Bronson teamed up with one of Drake’s best friends and producers “40” Shebib for this appetizer, “Actin Crazy”. Bronson with his unique style and controlled craziness worked well in tandem over the signature smooth sounds provided by “40”. A nice song like this definitely shows that Bam Bam’s album shall not disappoint. Expect the full-course meal to please everyone’s Hip-Hop taste buds especially when Chef Bronson is to have his crew Party Supplies produce some more delectable delights on the long-awaited album.