As I watched Menace’s Stories today on Instagram, I found out about Ace Makaveli’s new video for ‘Infatuated’. Making sure the smoke never clears, Pop Smoke’s close friend picks up where he left off with releasing danceable Drill music that also celebrates sophistication. If you listened to and supported Pop Smoke’s music, you’d understand that he captured the essence of what it may mean to be a young Black man from Canarsie, Brooklyn. Without further ado, watch the latest visual from the #ForeverSmokeEnt now. 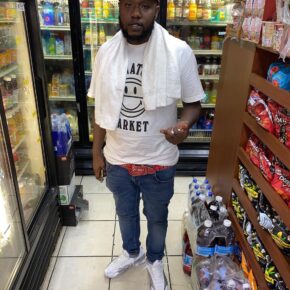