Many years ago, Absofacto released an album called, ‘Sinking Islands’. It was 2011, nearly a decade ago. The times were different than they are now, in regards to how we consume music and where he was creatively, but the music resonated with me, so I wrote about it on a now-defunct version of my website. This month, he’s back with the B-Side to ‘Python’, an uptempo song called, ‘Lemon Drop’. It’s a love song about a monogamous relationship and missing the love of your life. Watch the video below.

Mercury Lounge will have the pleasure of hosting the singer on June 22 in New York City. I hope I’m around so I can support him. 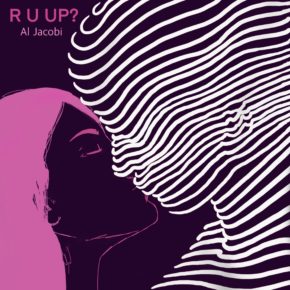 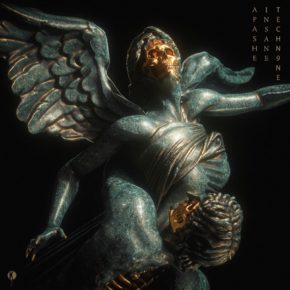