New Abba music is on the way!

Legendary music band Abba launched a new website named ‘Abba Voyage’ on Thursday, August 26, 2021, with associated social media posts promising that something would happen the following Thursday. Fans are also encouraged to sign up for updates.

This is supposed to be connected to the long-awaited Abba magical hologram show, which has been in the works for quite some time. The band will also release fresh music as well.

Abba’s hologram show will officially launch next May, with digital ‘Abba-tars’ performing the group’s hits as part of a show in an East London purpose-built theatre, The Sun reports. “Abba are finally making their comeback and plan to release their first new music in 39 years next Friday”, an insider told the tabloid. 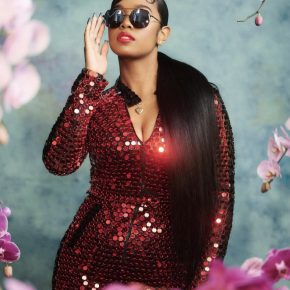 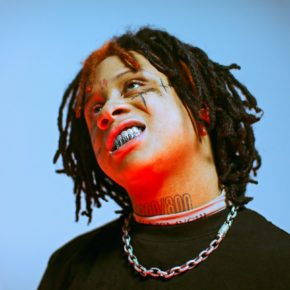