Darin Epsilon shares with us his Winter Music Conference Experience, Chats about his popular podcast “Perspectives” and his thoughts on Thom Svast efforts in alternative nightlife.

Last year, March of 2013 in the beautiful hills of San Bernardino at the San Manuel Amphitheater I had the opportunity to experience one of Darin’s live sets at Insomniac Events Beyond Wonderland. This site is located in the high hills looking down up the city filled with lush lands of trees for as far at the eye could see. Darin’s music served as the perfect soundtrack of beautiful sound to accompany the beautiful surroundings.

That year has come and gone and now we are here again with the music man himself. Darin Epsilon or known to most as “King of Progressive House” has a lot in store for us in 2014. From dropping new music to traveling for his world tour, Darin lets us in on what’s on the up and up. 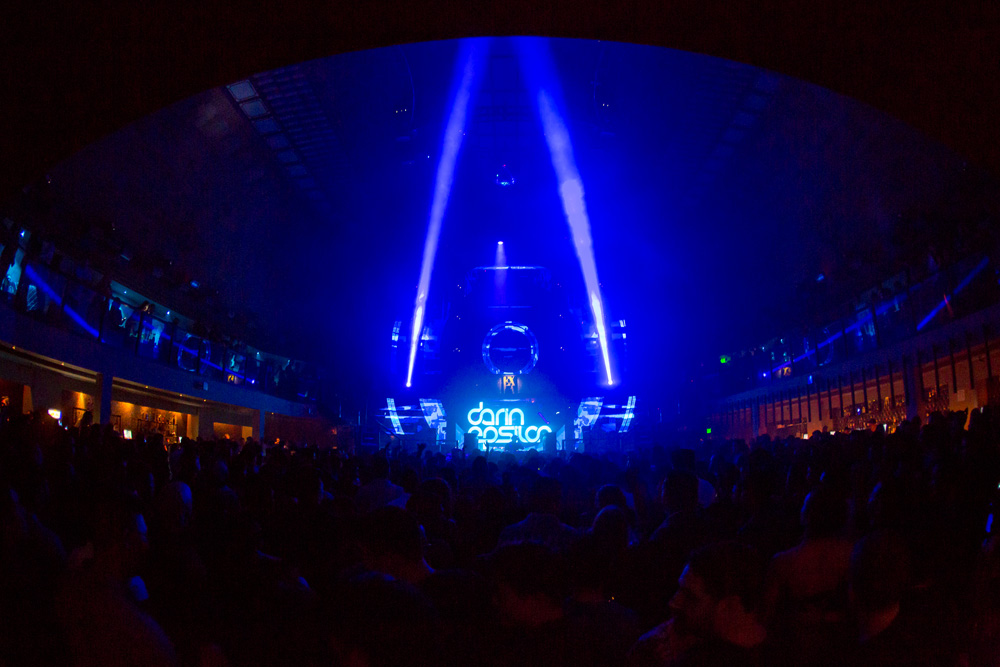 It has been quite a while since we last spoke, touching on right around a year to be exact. What has this past year been like for you?

The last few months have been super productive. I have never felt so focused and driven in my life. Some of my highlights included finishing an exciting tour in India and playing three Insomniac festivals in a row. Now I’ve got six new releases to look forward to.

We see that you were in Florida for Winter Music Conference. How was WMC in Miami?

Each day was filled with exciting activities and things to do! I met so many amazing people down in Miami. My favorite events that I attended this year were the Sudbeat & Hope Recordings party at Mokai and Sasha’s Last Night on Earth Sunset Cruise.

On March 17th, you released the WMC Sampler on your label Perspectives Digital. Can you tell us a little more about the package?

The WMC sampler comes with five new tracks from seven different artists around the world. Last October, we released an ADE Sampler the week before Amsterdam Dance Event, and it turned out to be one of the label’s most successful releases, peaking at #4 on Beatport’s Top 100 Progressive House Releases. We hope to capture the same buzz and excitement with this new release.

Your radio show and podcast “Perspectives” is steadily gaining fans from all music genres. How do you prepare before each recording?

My radio show gives me the freedom to play whatever I want without limitations or constraints. It’s basically an hour of music that I find inspiring or worth sharing to a mass audience. What people don’t realize is how much time and energy I actually spend on each show. Sometimes, it can take me two whole days just to put together one episode!

When choosing artist to feature as guest on an episode of “Perspectives”, what makes someone stick out to you? What do you look for?

Well, when I’m not promoting one of my own artists from the record label, I usually go for someone who is relevant and doing great things at the moment. For example, the last person I featured on the show was Sandra Collins. She’s been a driving force in the scene for over a decade and recently starred in a documentary film titled ‘Girl’, which is about the challenges of being female in a male dominated industry.

Any favorites that you have worked with?

I’m looking forward to your set here in Las Vegas at the new late night spot “After” in May. How do you feel about what Thom Svast and his team are offering with their alternative to the mainstream night life in Las Vegas?

I think it’s absolutely fantastic and I would be there every week if I lived in Vegas! It’s sort of a dream come true to see Sin City finally embrace underground Dance music. Now let’s keep our fingers crossed that its success will become the new trend and other establishments start to follow the same format.

In addition to your music sampler release coming up, what should we be on the lookout for from you?

This Summer, I’ll have a new release on Hernan Cattaneo’s label Sudbeat. He’s also going to be remixing my track on my label Perspectives Digital. Then my first ever vocal track will also be released on Moonbeam’s label with Matt Lange and Andre Sobota remixes. Finally, you can look forward to my collaborations with Kastis Torrau & Arnas D (the winners of Sasha’s remix contest) and Cid Inc.