You know that feeling you get when you’re putting on your new outfit, getting ready to hit the town, so excited until you get to the club and there is no one there? So now you’re mad because you feel as if you wasted an outfit? Well that’s how I felt by the time the third track came on. Don’t get me wrong: I love Fabulous. He’s awesome to me but come on, let’s be real. This project sounds like it was supposed to be another “Soul Tape”. Fabulous has never been good with hooks to me. There were moments and parts of the album where the hook would come on and I would wish it was someone in the studio to tell him to just let the beat rock — or throw a sample in there — or at least let someone else do it. Every song that I did enjoy, had someone else on the hook. 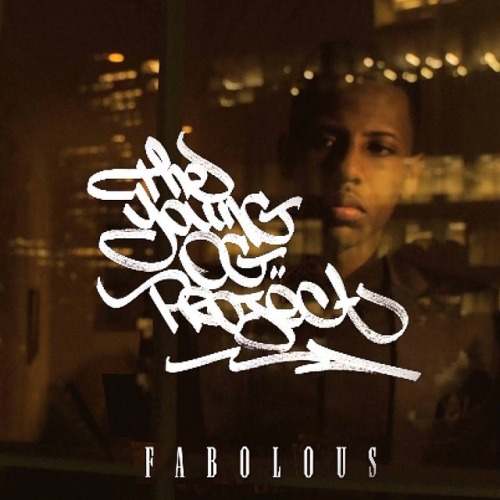 For example: “She Wildin” featuring Chris Brown, and “We Good” featuring Rich Homie Quan. But all in all, I’m happy for him, happy that when I search Fabolous’ name on Spotify, something else will pop up beside his song “Into You” that came out in 1934! It was a good try at an album. Would I buy it? No. Should you? If you want to.

[highlight background=”#00e7b4″ color=”#ffffff”]Editor’s Note: Qui has her lovely opinions, and I value all opinions written by my contributors backed with reason, but I am a Fabolous fan. Like, a real one. In 2002, I cut school just to see him and Jason Kidd launch a video game at the NBA store. Honestly, it is also the reason why I chose not write about him or this project. I wanted it to be “fair”.[/highlight]