Instead of writing singular posts about all of the artists I have discovered through one contact or the other, I have decided to join forces with my contributors to start a 5 New Artists To Push segment. First to be featured are Toronto’s own Jimmy B, Jazz Cartier, Cashtro Crosby, Tory Lanez, and Dillan Ponders. Check out our top five artists to push and support from Toronto, Canada below. 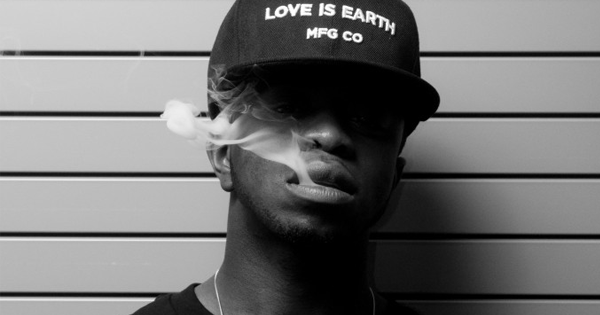 As described in this blurb written by Gregoiré Séxton Le Brun, Jimmy B brought me back to the 90’s when being introduced to unfamiliar hoods, brought forth familiar feelings of pain and hope” and I agree. When I heard the track below from his latest release “L.O.R.D.S” I became an instant fan. I am looking forward to his next release and pushing him forward if his sounds continue to progress. – Richardine Bartee 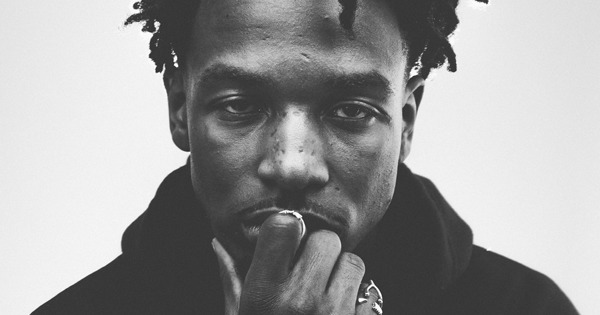 Recently featured in MTV IGGY’s Bands We Love section, Downtown Toronto-based rapper Jazz Cartier is an emerging talent with so much passion and energy in his music that it would be nearly impossible to not take some of that away with you after listening. Specifically within his tracks “Switch” and “Downtown Clique”, which you will hear via the video below, are his breakout songs. This talent has been in practice since he was 15-years-old. We’re looking forward to buying, pushing and/or listening to his unreleased project “Marauding in Paradise”. — Richardine Bartee 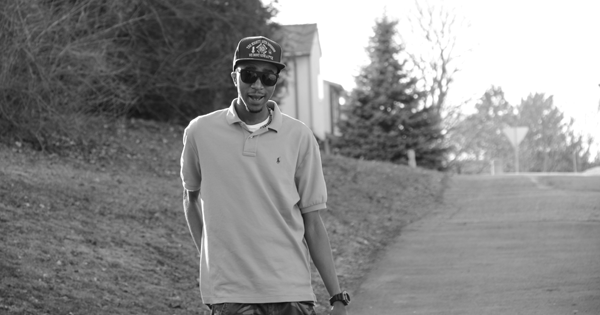 Cashtro Crosby is a rapper with a unique name with a great back story. An up and coming artist representing various parts of not only the States but as well in Canada. Originally from the “Steel City”, Crosby was highly fascinated with Hip-Hop and that fascination with music followed with him when he moved to Toronto at the age of seventeen to help his family and get a better education. From Pittsburgh to Toronto, Cashtro Crosby has a controlled flow that resembles one like Chevy Woods from Taylor Gang. When presented with the appropriate situation, Crosby can definitely bring energy to any track that he spits on.

Today, plenty of Hip-Hop artists claim that they have swag and there’s a fairly decent amount of rappers who can actually show that claim but as of now, Crosby can be added to that list. In 2008, he released “The Crosby Show”, and he was a part of House of PainT, Ottawa’s Annual Urban Arts & Culture Festival sharing a stage with Jadakiss, Stalley, and Action Bronson. Cashtro Crosby is quite the influenced artist because of his traveling background and he makes sure that listeners can hear it. It might take some time especially with the competitive Hip-Hop scene in Canada but Crosby’s sound shows that he is well-equipped for the competition ahead. Be sure to look out for and push his project Trap God coming soon. – Ryan White and Tania Espat 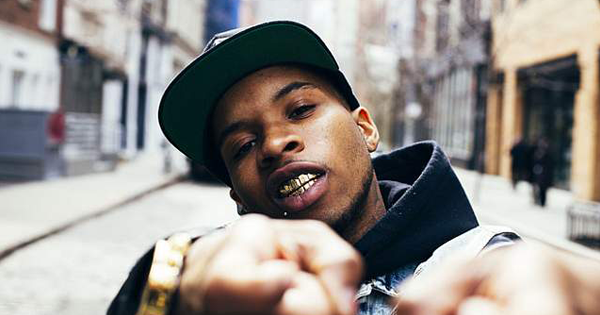 When it comes to experience, Tory Lanez has plenty of it and he’s using it to his advantage. Nine mixtapes in his catalogue and some impressive features, it shows how hard this guy works. Whether he’s rapping, singing a few hooks or producing music, Lanez created his own lane of success. Though he was born in Toronto, Lanez spent time between Georgia, California, and Texas as a young boy. At times, in my opinion, Lanez sounds like Lil’ Wayne and Drake fused together. In addition, 2014 has been a good year for Lanez. He dropped two mixtapes, and his recent project titled “Lost Cause” is still in rotation. Tory Lanez should be someone to be on the lookout for down the road. – Ryan White 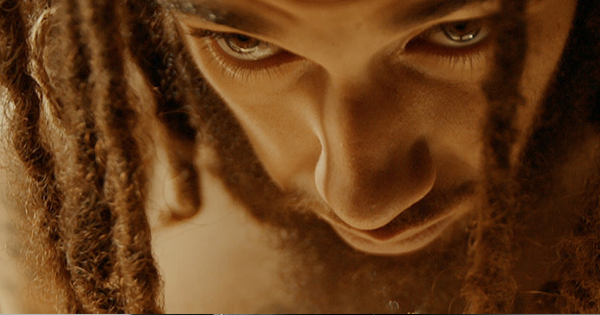 DillanPonders is a 22-year-old Toronto-based rapper whose lyrics consists of the drugs he takes, his life, sex, and his journey through life in a non-sober way. According to this Noisey article, he hates to be sober and it is evident. Known for publicizing how high he is to stumbling and falling on stage, we think his honesty (on record and in person) is something to be admired. From the beginning of Hip-Hop, there’s been skepticism about truths and authenticity and unless you want to be a private investigator to find out, we might finally have it. Dillan takes a bump or two every morning before heading to the studio, which happens to be the Toronto St Alban’s Boy’s & Girl’s Club. Whether or not he will live long or he will make it get the award he raps about in the video below, we’re enjoying his offerings while he’s here. Check out his well-constructed project titled, The Boy Who Lived now. – Tania Espat

[highlight background=”#00e7b4″ color=”#ffffff”]Editor’s Note: Cashtro Crosby is actually by way of Ottawa but he performs in Toronto and Montreal often.[/highlight]