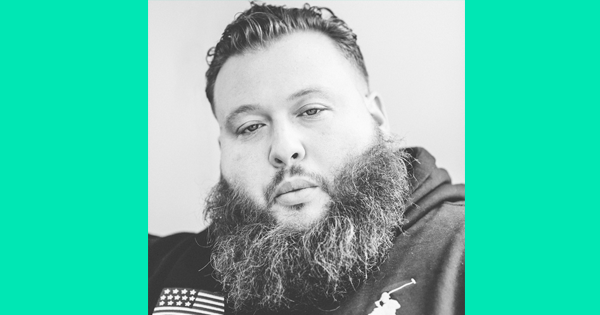 Queens-bred, and quickly winning his way into the hearts of Hip-Hop fans, Action Bronson is a skilled Jewish-Albanian emerging artist from Flushing, Queens. Like other rappers around the world, Bronsolini has released several mixtapes (“Dr Lecter”, “Well-Done”, and “Blue Chips”) featuring almost everyone there is to feature in the industry, which eventually garnered a recording deal with Atlantic Records (VICE) and Warner Bros. Records. Notably, he’s collaborated with The Alchemist on “Rare Chandeliers” in 2012. Sonically, he has been compared to, and is reminiscent of Wu Tang’s Ghostface Killah but the more you listen to the newcomer, you’ll hear where the similarities end. In fact when I listen to Bronson, stylistically, I hear Kool G Rap, Mobb Deep and of course, Wu Tang’s influences more than a singular comparison. To the delight of hella hungry fans, Bronson is not just a musician. According to his biography, he was a well-respected gourmet chef before pursuing a career in music. With all of the above stated, I think Bam Bam is unique in today’s market because he still embodies the old school ability to tell stories with an extensive vocabulary, and maybe it’s because he’s from that school. (He’s 31.) This year, Action Bronson is set to release his major label debut, Mr. Wonderful, which already flaunts an awesome single titled “Actin’ Crazy” produced by Drake’s longtime friend and producer Noah “40” Shebib and Omen. We’re looking forward to it. — Richardine Bartee 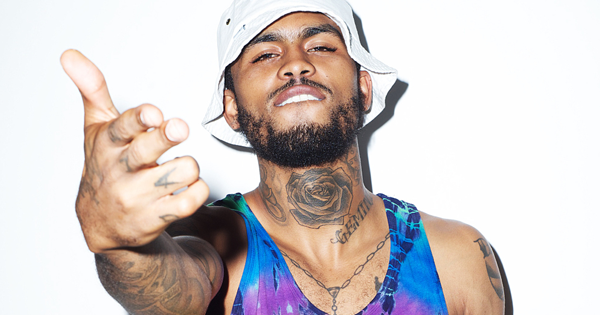 Native East Harlem New Yorker, Dave East has been on heavy rotation throughout New York for quite some time. During the Summer of 2014, this 25-year-old spitter released a 15-track mixtape titled “Black Rose” accompanied with a couple of music videos. Both of his music videos (“The Broke” and “Still”) demonstrate an authentic New York scenario from beginning to end. His mixtape features production from Rico Beats, Sean C & LV, Smoke DZA and CharlieRED. Recently, he was signed to Mass Appeal Records by the legendary rapper Nas. East is lyrically bonafide as an artist, revealing a side that not many artists can embrace. By the looks of it, East is still reaching the pinnacles he plans to reach but in a faster pace. He has social media buzzing and interviews coming left and right from XXL Magazine, Vibe Magazine, and Sway in the Morning becoming a trending topic on and off the streets. Let’s wait and watch how he blossoms next to Nas, in hopes of a world tour. In the meantime, you can catch him performing on January 25 at Webster Hall out in New York along with Smoke DZA, Manolo Rose, and many more. With that being said, he has also re-released the “Black Rose” project as an EP on iTunes, in which you should definitely check out. — Tania Espat 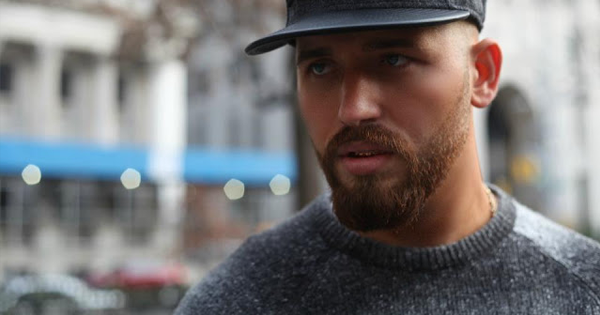 I really didn’t want to write this piece in particular because I always speak so highly of him, but the almighty universe wouldn’t have it any other way. Like the greats, namely Kanye West and Drake, Labinot “G4SHI” Gashi is the quintessence of the emerging scene in New York City. He sings as good as he raps, in-person, and that’s not to be taken lightly. 25-years-old and born in Africa, since 2008-2011 he’s been working diligently to breakthrough in a city that’s so saturated. During the release of his first mixtape “Last of a Rare Breed”, he collaborated with French Montana, Nipsey Hussle, and it was hosted by DJ Canon. From opening for Dom Kennedy to being featured on MTV’s RapFix Live with Sway featuring Busta Rhymes, it is only a matter of time and recognition before he’s on the other side. We’ll be waiting. In the meantime, listen to his debut album 4Play, which features production from a Kanye West collaborator Sebastian Sartor and many other talented producers. — Richardine Bartee 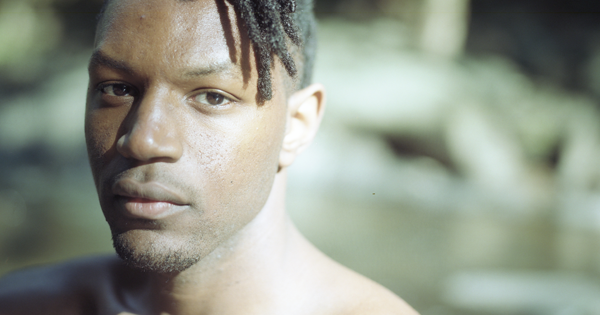 In the midst of commercial sounds, Soul has made a silent return. James Tillman, a self taught guitarist, singer and songwriter ignites the sound of love through smooth vocals over live instrumentals. Originally from Washington D.C., Tillman decided to relocate to New York where he began to hustle in order to maintain the city life. Throughout trial and errors, James released his debut EP, Shangri La (April 29, 2014) which quickly began to captivate his the ears of his fan base. With influences from Bob Marley, D’Angelo and Joni Mitchell, James Tillman music defines love which reaches the soul. If ever lost at sea, find peace with his single “Love Within” or sip on sangrias while listening to “And Then.” This is strictly for the sound seekers in the world. His sound is for the timeless listeners. — Ny Wesson 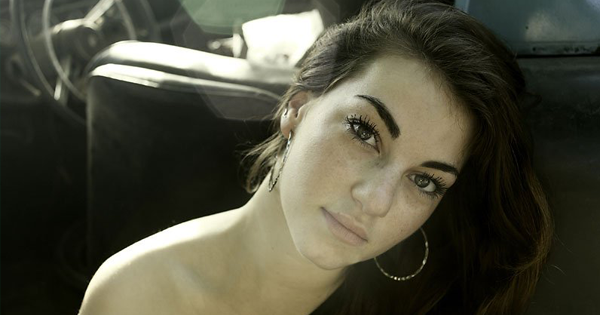 On track to make a killing with R&B and Neo-soul fans, and branch out to touch many more souls, Mad Satta’s eclectic sound is food for the soul, and they know exactly how to convey their positive vibrations with smooth instrumentals. Based in New York, this eight-piece ensemble is bringing heart and soul back to music, and frontwoman Joanna Teters vocal ability can only be compared to the likes of Corinne Bailey Rae and Amy Winehouse, with a raspiness that makes us nostalgic for Lauryn Hill. Their sound is a sophisticated fusion of instrumentals and sultry vocals that transport you to an unknown smoky, underground lounge where the crowd appreciates and respects the artists and their craft. Check out their debut album “Comfort”. Pop it in your music player, prop your feet up and well, get comfortable. — Tuesday Phillips