We’re back with a new 5 New Artists To Push list, and this time we’re highlighting a wide array of talent from or based in New Orleans. Check out our top five New Orleans based artists to push and support: Boyfriend, Chase N. Cashe, Jay Electronica, Kevin Gates and Marty Mard. 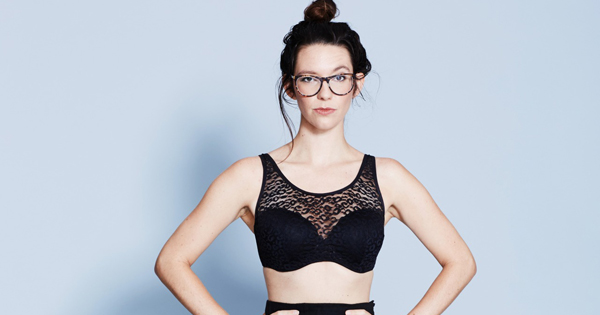 Boyfriend, a 25-year-old New Orleans rapper, is more than your usual female artist. An English teacher by day and a sexually explicit rapper by night: Her lyrics tend to consist of sex, dildos, periods, sex-positivity and just about anything inappropriate to the church community. Being raised in a church environment and now serving the science god, this performing artist gives the world a piece of her by way of a cabaret show. Unlike most independent artists from her city, Boyfriend has released a total of 20 music videos since 2012. When she completed her first big US tour, she released the “Love Your Boyfriend” EP which expressed a counter-perspective on the love song as we all know it. – Tania Espat 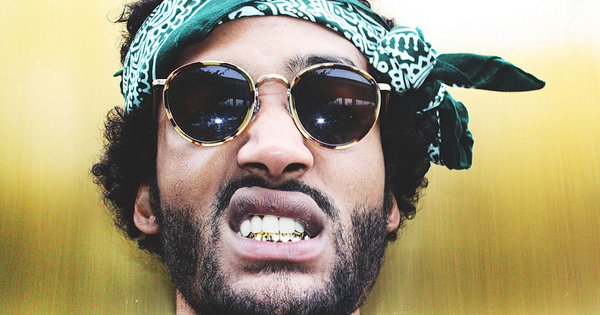 Hailing from the West Bank of New Orleans, Chase N. Cashe is a self-sufficient and hardworking artist who spends his time writing, rapping and producing his own music and music for others. Recently, he was on the road with Drake and opened during his “Club Paradise” tour. Kendrick Lamar and A$AP Rocky were also openers. In 2011, Drake released his sophomore album “Take Care” and NOLA’s own multi-talent received a producer credit for “Look What You’ve Done” along with long-time collaborator Noah “40” Shebib. Known for his independent hustle like that of a Master P, Chase N. Cashe has released a total of eight projects to date. On December 13, he released his latest effort “The Best There Is…,” in which I personally think has placed him in his own path to success. Chase, we’re cheering you on. – Tania Espat and Richardine Bartee 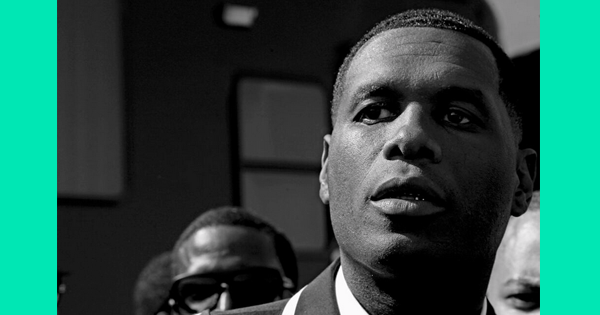 This one might be debatable but according to the lack of an album and a real body of music for fans to purchase, one can have a healthy argument about why Jay Electronica is indeed an emerging entity. Being aligned with JAY Z isn’t enough as true fans and day-one Electronica fans hang on for dear life, wishing that the 38-year-old talent from the Magnolia Projects will produce and deliver a promising album. We want to support good music that soothes our need for nostalgia from a man of age and seemingly the stature and credibility. If you are looking for Five-Percent Nation teachings and all-around fatherhood on a track, Jay Electronica can be your leader — if he releases a follow up sooner than later. Not too many men can tell the stories he has. Not too many men can say they recorded a demo to J Dilla beats with his permission. Not too many men can say they know and met the legendary J Dilla. Weeks ago, I went to see him and Common at Irving Plaza in New York City, and some concertgoers didn’t know who he was. That’s when I realized he’s got a long way to go. – Richardine Bartee 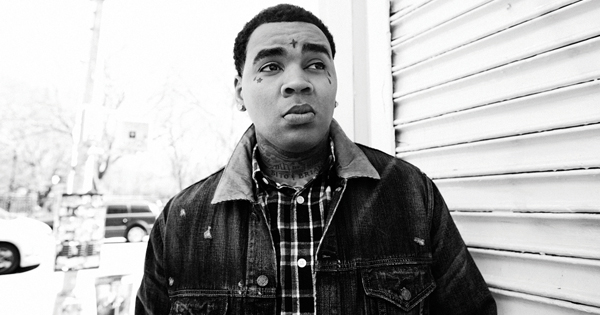 Dubbed the “Top Freshmen,” N.O.-born and Baton Rouge-groomed, Kevin Gates has in fact been narrating gritty and transparent tales since 2007. After all, 1.2 million followers on the “gram” doesn’t just fall from the sky. It’s becoming evident that Mr. Gates is talking and the streets are listening, for good reason. The Cash Money / No Limit tutelage is apparent in songs like “Amnesia”, “Stop Lying”, and “Just Ride.”

Although he receives a lot of voyeuristic attention for his colorful accounts of the trap, his versatility shines through not only in delivery but also subject matter. Touching on depression, poverty and abuse set him apart, validating the buzz that’s been following the rapper. He brought on fellow native, August Alsina, to bring vocal texture to the single, “I Don’t Get Tired”. He’ll need all that energy to keep on slanging audio crack to expectant fans. This time next year, I believe, the industry is going to have him featured on everybody’s shit. – Sade Wilkins 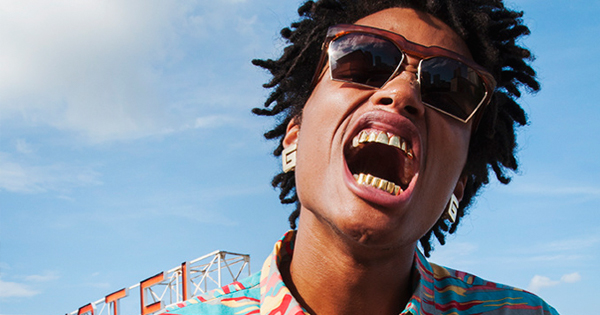 For New Orleans, “Beauty After The Storm” is the motif as we watch the scene sprout up out of Katrina’s aftermath. Native rapper Marty Mard has enchanted us with grandiose style and grace. “After Katrina” broke through the clutter full of fresh angst and ostentatious desire. Internet favourite, “Hoes & Chains”, is drenched in clever word play and Bayou finesse. I literally feel good, if not better after listening to Marty Mard.

His sound and content have progressed and morphed since his initial release. Last week, Marty rhymed on the radio-friendly “COCO” lamenting frustrations with police, aptly titled, “POPO”. Brimming with anger and violence, the song is too intense for my taste but I am appreciative of the risk-taking. It’s easy to keep your head down in a swaggy sandbox pretending to be unaffected. We’re pleading for a release date on that “Green & Gold Part 2.” – Sade Wilkins