We’re back with a new 5 New Artists To Push list, and this time we’re highlighting a wide array of talent from or based in Los Angeles. Check out our top five Los Angeles based artists to push and support: Azizi Gibson, Bless Escro, Doja Cat, Kehlani and The Neighbourhood. 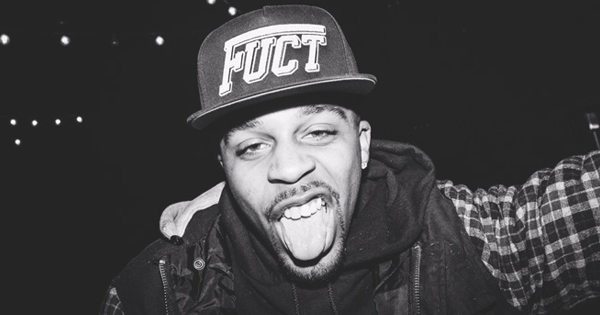 From his humble beginnings, Azizi Gibson’s sound was always galactic, otherworldly and spacey so it is no wonder why he’s where he is now — doing what he’s doing. Originally from Bowie, Maryland and now based in the Los Angeles area, Azizi Gibson was discovered by Flying Lotus at a gym and subsequently signed to his label Brainfeeder. Since, Gibson released several revering singles (“Emperor’s New Groove” and “Sweetspace”), a mixtape (Ghost in the Shell,) a full-length titled “Backward Books (Reloaded),” which is now available on iTunes and collaborated with a New Zealand based producer named Kamandi via Red Bull Sound Select. If you’re looking for an artist that can effortless dominate any instrumental he gets his hands on, put your beats and your bets on this artist. “Smoking With The Gods,” which is the latest single release from his EP Backward Books, has garnered over 850,000 plays. Not bad for a young independent musician. – Richardine Bartee 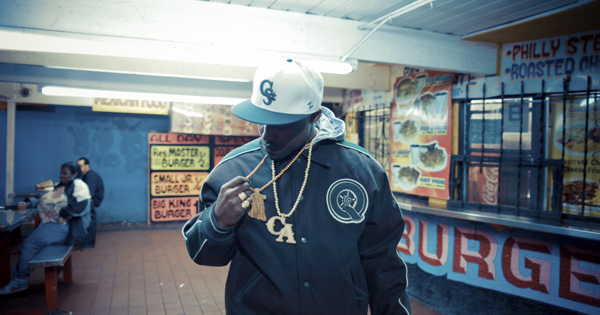 Working his way to be deemed a Leimert Park legend, newcomer Bless Escro is a Hip-Hop artist whose voice and diction would make you think he was from the streets of New York City. With his rhymes and demeanor being so gritty and grimy as the Big Apple he seemingly stems from, it’s no wonder he was once heavily-influenced by the likes of Wu-Tang members. He is truly a breathe of fresh, crisp air during the current times where Trap and EDM which happen to dominate on the commercial and independent fronts. — Richardine Bartee 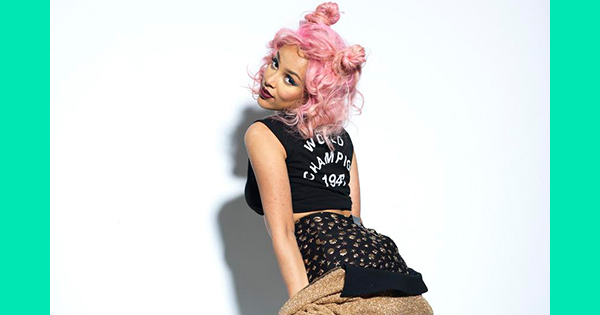 Stylish and talented, Doja Cat is a young singing-rapping R&B / Soul goddess from planet Los Angeles. Recently, she released a 5-track EP aptly titled “Purrr!” which handsomely oozes that signature underground Lose Angeles sound that I fell in love with many years ago on songs like “Beautiful” produced by Iman Omari and “Nunchucks” produced by Mndsgn. Currently, Doja Cat is on tour with rapper Wale who is signed to Rick Ross’ label imprint Maybach Music Group. Stay tuned for the progression of a cat named Doja. – Richardine Bartee 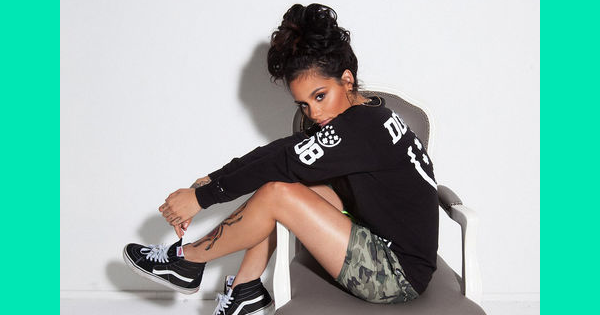 Kehlani is a 19-year-old Oakland native singer-songwriter who currently living in Los Angeles. She recently dropped a mixtape titled “Cloud 19” that earned her a slot on Billboard’s Emerging Picks of the Week list. One of her most requested tracks is “FWU” produced by Swagg R’Celious. The R&B artist has created a buzz after dropping her recent project making her a trending topic from Complex to Billboard. We’ve seen her transition from a ballet and modern dancer to her band days with PopLyfe during America’s Got Talent. Now, Kehlani has blossomed by evolving her gift as an R&B artist into her own twist. She’ll be touring in 2015 starting in California and ending in Australia. Kehlani’s soul and drive will take her to the top in no time. – Tania Espat 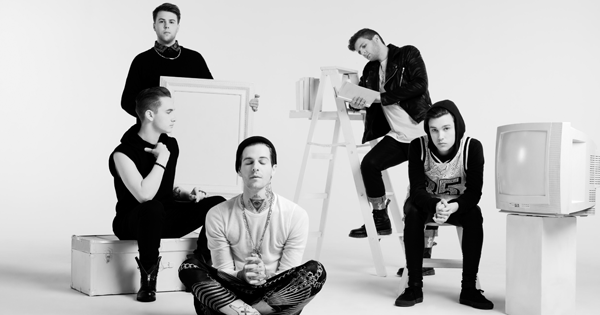 The Los Angeles based American Rock band The Neighbourhood consist of five bandmates: Jesse Rutherford, Jeremy Freedman, Zach Abels, Mikey Margott and Brandon Fried. They’re not your typical ‘Rock’ outfit as they bring different genres including Electronica, Hip-Hop, and Indie. Being known for their “Sweater Weather” single that hit number 1 on the Alternative charts in 2013, The Neighbourhood have recently collaborated with different artists like Casey Veggies, 100s, French Montana, and more. In addition, the guys released a song titled “Honest” which was featured on The Amazing Spider-Man 2 soundtrack. These Angelenos deliver their music and presence with excellence. – Tania Espat