One of the Makonnens of music released a sequel for the nearly eponymous extended play, “I LOVE MAKONNEN 2” today. Fittingly so, the 7-track project sees iLoveMakonnen at his usual unique yet awkward self. It’s a fun and easy listen. Among the most-played at the HQ is every song except “Second Chance” and “I Loved You.” They are both off-key and not the best representation of his vocal skill, in my grandiose opinion. Emerging producer Richie Souf, who also made “Big Gucci” for Makonnen is on the album (“Flippin All Night.”) DJ Mustard is credited on the album too. 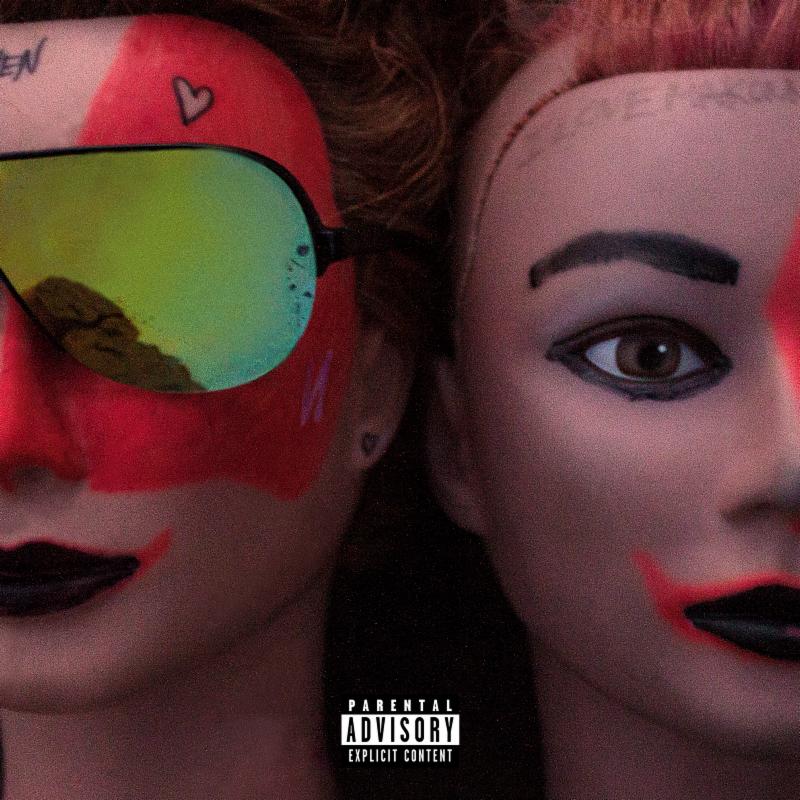