The Colorado Avalanche did what ten other teams couldn’t in the past three postseasons in beating the Tampa Bay Lighting. The Lighting was pursuing their third consecutive championship, cementing them as one of the best hockey dynasties of all time. But the high-flying Avalanche team begged to differ, defeating the Lighting in 6 games during this year’s finals. Avalanche’s twenty-six-year-old superstar, Nathan MacKinnon, had a goal and an assist in the 2-1 game 6 close-out victory.

Since the league instituted the 16-win format beginning with the 1987 Playoffs, only six teams have ever finished the postseason with a record of 16-4 or better. The 2021-22 Avalanche were the first team since the 2011-12 Los Angeles Kings to achieve the feat.

Congratulations to the 2021-22 Colorado Avalanche on winning this year’s Stanley Cup and becoming one of the best single-season campaign teams in NHL history. The Avalanche are already favorites to win it all in 2023 with the same group of young, experienced stars. 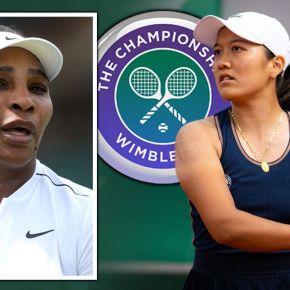 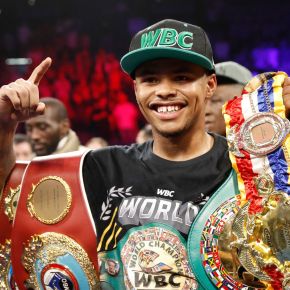