All month, Apple Music has invited listeners to travel through genre, time, and place as we celebrate Black artists and their foundational contributions to modern Pop music. In the final week, we honour R&B, Soul, and Hip-Hop—the reigning lifeblood of popular culture. Together, R&B and Hip-Hop form a perfect time capsule—an amalgamation of all Black music to date, still alive and well. Below, you’ll find a specially curated Black Music Month playlist from 2 Chainz that celebrates the new school.

2 Chainz has been rapping for over two decades, and he continues to evolve with the times — an OG and a leader of the new school all at once. His Black Music Month takeover of Rap Heavy Hitters, Apple Music’s playlist which encompasses hits from every decade, honours the legends as well as the new generation carrying the torch—including Skooly, his protégé who has also enjoyed his own kind of longevity in the game.

‘Genocide’ is my favourite song at the moment as it unintentionally captures what we are going through at this particular day and time, 2 Chainz says of his younger counterpart’s single. It speaks to the sea of emotions that I’m sure we as people are either experiencing or can empathize with. And for those hoping to get more music from the rapper himself: ‘NO TV’ is my personal pick ‘cause it’s simply hard asf, and people need to hear it before I drop some more new music. 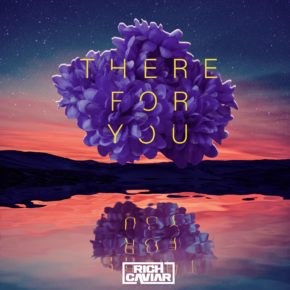 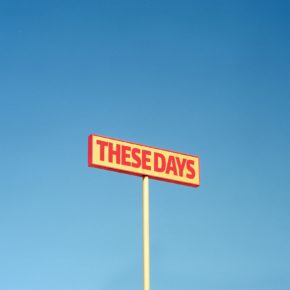