The Los Angeles cult hero since being incarcerated in Summer 2018, has remained consistent with releasing music from his massive musical vault. Upon learning he would be facing a long prison sentence, 03 Greedo went on a recording frenzy to be released while he was in prison. This week, 03 Greedo unleashed the three-song EP ‘03 Inner Key’. Tracks ‘Airbnb’, ‘Calendar’, and ‘Liar Liar’ are all uniquely sounding records, but still sequence perfectly.

The new EP was released early to JPay, a prison telecom company, a gesture from Greedo that allows incarcerated people to get the first opportunity to hear the new songs.

Check out visualizer for all three tracks on YouTube and stream the EP ‘03 Inner Key’ below, and on all platforms. 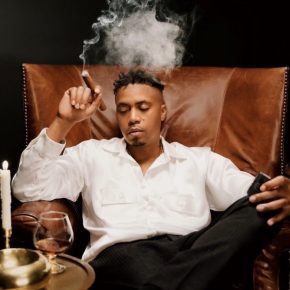 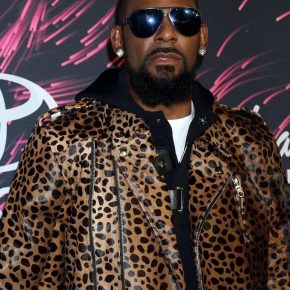